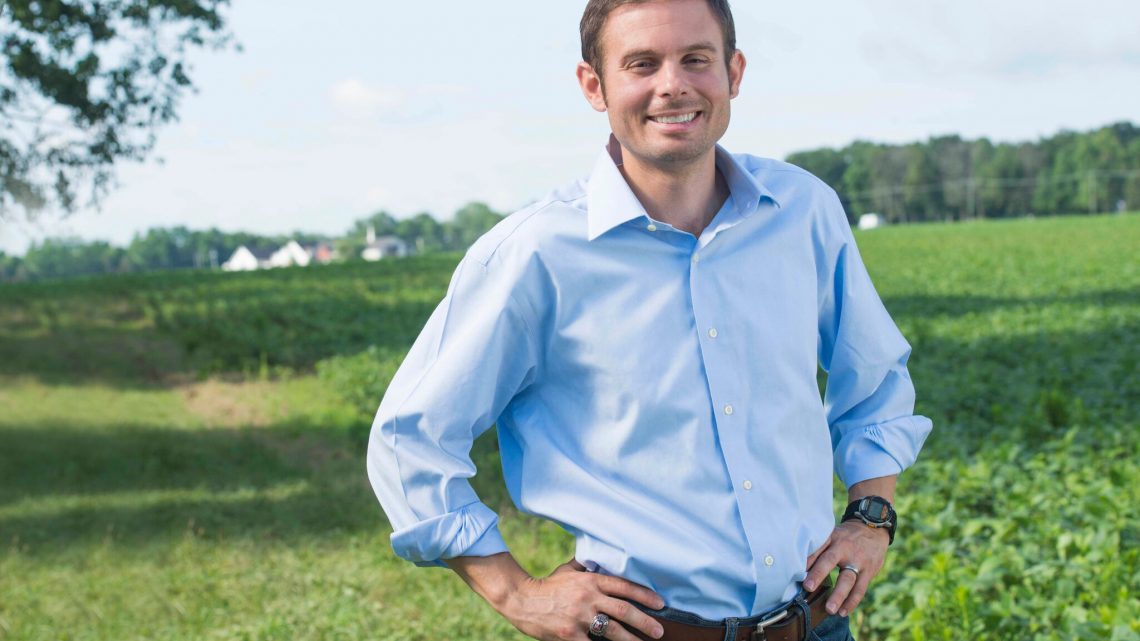 An election complaint has been filed against Jonathan Lamb’s Sixth District congressional campaign for alleged robocalling the night before the May primary.

Indy Politics has learned the Indiana Attorney General is investigating whether Lamb’s campaign robocalled voters.   The Attorney General’s Office would not comment specifically on the complaint, only to say the matter is under review.

Lamb lost the nomination to Greg Pence, the brother of the Vice-President.

However,  sources tell Indy Politics, tens of thousands of calls were made between 7 and 8 pm on Monday, May 7th.    The call would ring once then leave a voicemail message on the person’s phone.  Caller ID showed “Restricted” when the call came through but left a number as 765-273-8619 on the voicemail ID.  The voicemail was a recording of Lamb asking voters to cast their ballot for him in Tuesday’s primary.  If a person answered the call, the computer would hang up.

Lamb tells Indy Politics his campaign acted within the law.  “Our volunteer phone bank was handled with i360 which is in compliance with Indiana election laws.  I am very proud of the race we ran, and it is now time to move forward and unite the Party as we have a lot of work in front of us.  I look forward to staying engaged in policy and helping my fellow Republicans both locally and nationally as we make sure we take the Senate and we retain our seats in the House. I am excited for the direction our nation is moving and will continue to move under Republican control,”   he stated. 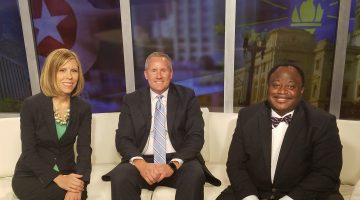