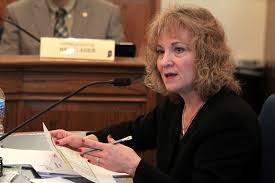 A complaint has been filed with the Indiana Election Division against Superintendent of Public Instruction Glenda Ritz and her campaign for Governor.

The complaint stems from news last week alleging Ritz improperly received more than $8,000 in campaign contributions.  Under state law, lawmakers and office holders cannot solicit or receive campaign contributions, nor can they engage in “other fundraising activities” while the Indiana General Assembly is in session during a budget year.

Ritz filed a campaign finance report showing about 30 donations during the prohibited period, however her campaign for Governor said it was a “clerical error” and filed an amended report showing most of the donations occurred the Saturday before the first day of session, which was January 6.

If found that she violated state law, Ritz’s campaign could be fined nearly $16,000 and whatever costs were incurred by the election board.

No hearing date has been scheduled. 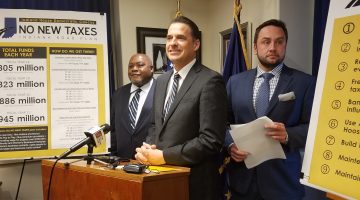