Elkart Prosecutor May Run for AG 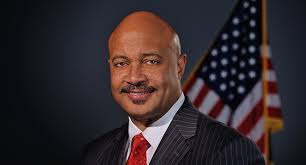 As first reported weeks ago in the Cheat Sheet, Elkhart County prosecutor Curtis Hill has formed a campaign committee to run for the office of Attorney General.

Incumbent Greg Zoeller is not seeking a third term.

“My experience and my dedication to public service have led me to consider this next step in my career,” said Hill in a statement. “Already, I have been humbled by the outpouring of support and confidence from so many Hoosiers around our state.”

The only other name mentioned as a possible contender for Attorney General on the Republican side is State Senator Randy Head of Cass County. 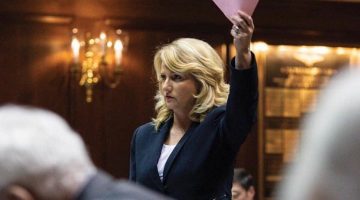