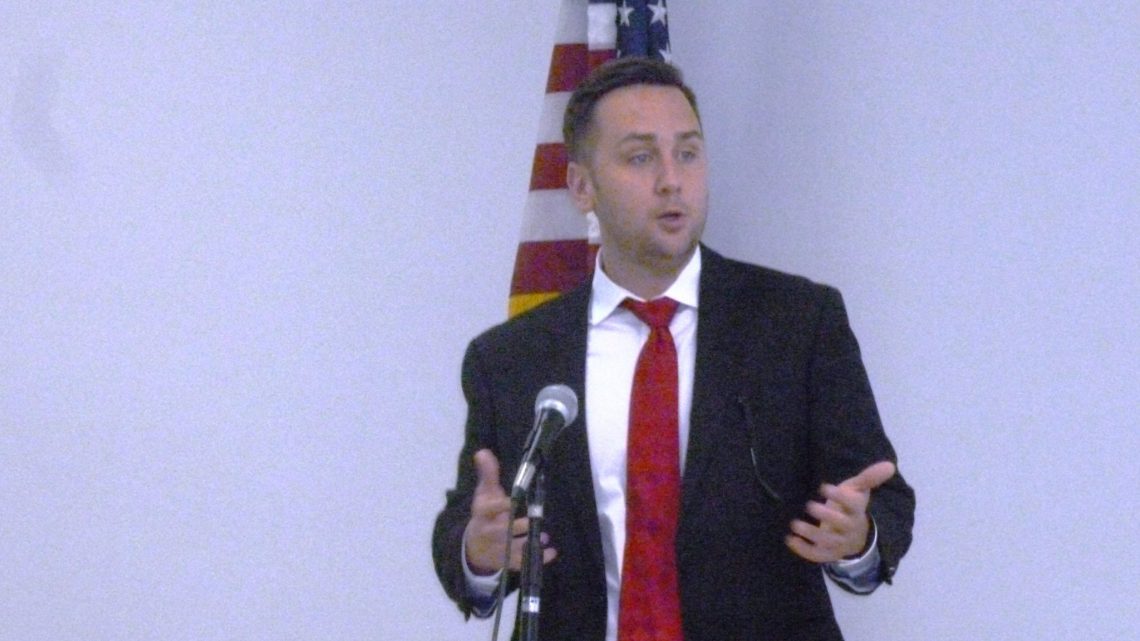 The cause of death of the 38-year old has yet to be determined.  The Marion County Coroner says Forestal died Wednesday at the Quality Inn on Wesleyan Road.

Forestal was elected in 2012 in the 100th District in Indianapolis.

He resigned in 2020 after being arrested the prior year for impersonating a police officer to find cocaine, driving while intoxicated and resisting arrest.  He cited mental health issues as the reason for his resignation.

A medical exam to determine Forestal’s cause of death is expected Friday.

“I was devastated to hear the news of former Representative Forestal’s passing. He was a great legislator and dedicated public servant who accomplished great things for his community during his time at the Statehouse, said Democratic Leader Phil GiaQuinta.  “From his legislation addressing urban blight in Indiana neighborhoods to serving as the leading voice for House Democrats on transportation issues, Forestal worked hard for Hoosiers across the state. He will be remembered for his dedication to making Indiana a better place to work and raise a family. His friendship will be missed by many, and my thoughts are with his loved ones during this time.”

Governor Eric Holcomb also expressed his sympathies, “Former State Representative Dan Forestal proudly served his constituents as a legislator and as an Indianapolis firefighter. He led with conviction and intention and was passionate on his mission to serve Hoosiers. Janet and I offer his loved ones our condolences and hope that they find peace and comfort in the coming days.”

State Rep Arrested Over the Weekend