Forestal was arrested last month for operating a vehicle while intoxicated, resisting law enforcement and one felony count of impersonating a public servant.

This time the Indianapolis Democrat faces a civil defamation lawsuit.

In a tort claim notice to the state, former IMPD officer Bill Benjamin alleges Forestal defamed him in a House committee hearing in February by saying Benjamin had been indicted by Joe Hogsett when the Mayor was U.S. Attorney.

Lawmakers were hearing committee testimony on legislation that would have modified the law on local primaries.

The tort claim also alleges that Forestal said Benjamin, who ran for sheriff in the Democratic primary in 2018, could not have been elected “having been under federal indictment”.

Benjamin’s attorney, Carl Brizzi, says his client has never been under indictment nor has he ever been charged with a crime.  Brizzi also says Benjamin has been passed over for job opportunities due to Forestal’s remarks.

Under Indiana law, notice must be given to a governmental body prior to a suit being filed.

State Rep Arrested Over the Weekend 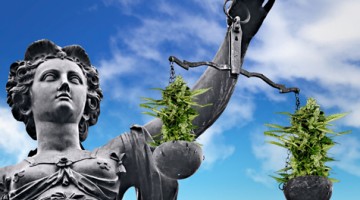