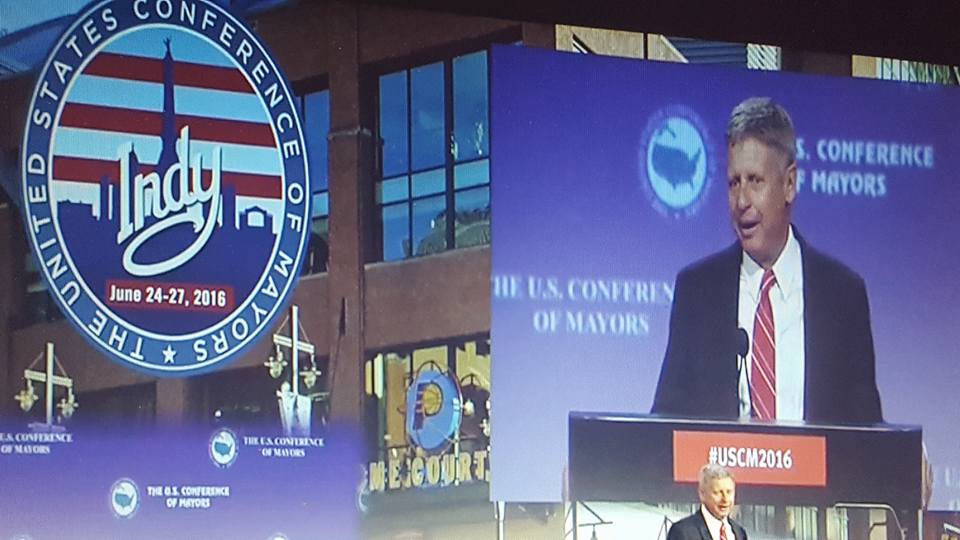 The exact location at Purdue will be announced closer to the date of the event.

“We would like to extend our sincerest gratitude to both Governor Daniels and the team at Purdue for the invitation and creating another opportunity to reach so many voters that aren’t satisfied with the other two candidates on the ballot,” said Chris Mayo, chairman of the Libertarian Party of Marion County. “This is an awesome opportunity for voters to get to hear the best choice for president on Indiana’s ballot, listen to his positions on the issues, his solutions, and even ask him questions.”

Jim Wallace, regional director for Johnson’s campaign, stated, “Mitch Daniels and Gary Johnson are great chief executives, with unparalleled abilities to manage the big picture while making sure the right steps are taken to achieve it. These are precisely the skills needed by America’s next chief executive.” He continued, “I am honored to know Mitch and Gary personally, working with both to drive truly smaller government and personal liberty. It’s in their DNA. I’m excited to see their shared commitment to making America sane again.” 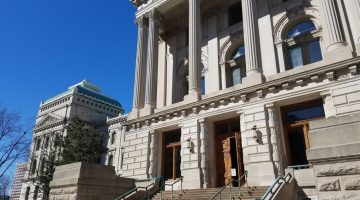