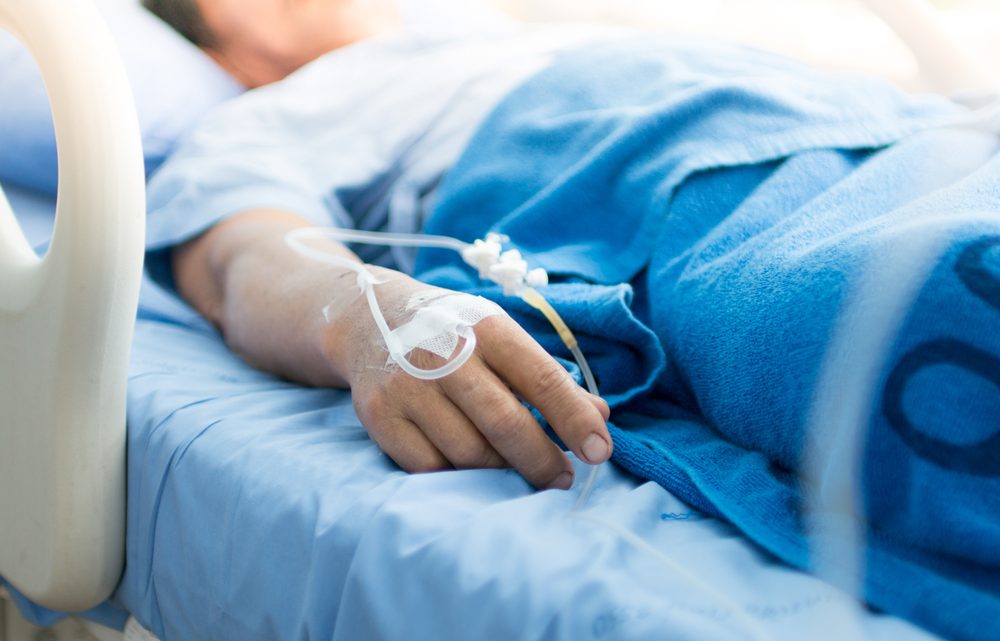 As someone who experienced firsthand the many negative aspects of fully socialized health care while I was growing up in the former Soviet Union – including how those aspects contributed to the death of my father at the age of 41 – I am deeply concerned that so many aspects of health care in our country are now socialized as well.  Therefore, I took a deeper dive into this issue when I became a legislator.

When I talk about the aspects, I mean consumer aspects I experienced such as:

We all know that health care spending has reached a level of national crisis and the tyranny of the status quo cannot be tolerated any longer. That leaves us with two choices: 100% government monopoly with control of prices and rationing, or restoring the free market through price and value competition.

As someone who tries to be a student of history, I read through the works of Milton Freidman, John Goodman, Michael Porter and others. This article incorporates a lot of work from some prominent economists with my commentaries and interpretations.

So, how did we get to where we are now? As always, everything starts with government control and intervention in the markets. During WWII, the government-financed spending by printing money and imposing wage and price controls to control inflation. As a result, a shortage of labor was created, and companies started to offer medical care as a fringe benefit to attract labor. These benefits were eventually tax exempted by the Congress for employers, but did not extend to individually purchased insurance. As we all know, it’s always easier to spend somebody else’s money, so this third-party payment of medical costs led to rising costs and a larger percentage of total pay in the form of medical care, so fringe benefits started to substitute wages. It’s worth noting that this subsidy is regressive in nature, since it benefits higher income individuals significantly more than those with lower incomes.

Also, employer financing of insurance changed its meaning from something that we buy to protect us against events that are highly unlikely to occur but involve large losses if they do – major catastrophes – to minor regularly recurring expenses. A great example often referred to is that we cannot insure our car to pay for gasoline or oil changes. So, insurance became a wasteful tax-exempt prepayment for consumption. We also started to treat “access to medical care” and “access to medical insurance” as being nearly synonymous.

In the 1960s, the government went further and enacted a direct government subsidy – Medicare and Medicaid. The cost grew more rapidly than originally estimated, as the costs of all handouts invariably do. Legislation cannot specify the laws of supply and demand. The lower the price for the consumer, the greater the quantity demanded; at a zero price, the quantity demanded becomes infinite. Some method of rationing must be substituted for price, which invariably means government rationing and denial of medical care. Also, as insurance spread and eliminated most price competition by paying customary charges, and cost-plus system incentivized providers to increase cost, per capita spending started to skyrocket.

Major reforms in 1980s attempted to control costs with further price control for inpatient care with no meaningful measurements of outcomes, which started reducing quality. Since the cost-plus system still existed for outpatient services, it created an incentive to grow cost and move to outpatient care with the incentives for overtreatment of outpatients. In the 1990s government went further in refining price control by types of doctors, locations, with government subsidies and no relations to results. The industry obviously responded with efforts to manipulate the location, services, etc. to maximize profits. The cost-plus system also incentivized over-building and excess capacity. The government again came up with capacity controls like certificates of need, shrinking competition further. The government reached a new level of micro-management.

In the 2000s, further government interventions, prohibition of physician-owned hospitals, perverse incentives of volume-driven fee-for-service care, and subsidies incentivized increased competition for power, games of cost shifting, chaotic pricing systems, consolidation to gain power, and creation of oligopolies in each sector of medical care with conflict of interest at every level. Bureaucratization of medical care has changed the character of the relations between physicians and patients. The caregiver has become, in effect, an “employee” of the insurance company or, in the case of Medicare or Medicaid, the government.

Partially socialized medical care also creates what Friedman called “political entrepreneurship,” where it gives incentives for politicians to compete for votes by offering new government services. Therefore, the state and federal governments have increasingly specified the coverage of insurance not common in other areas. Special interest warfare was fought in the political arena with protectionism from market competition, and competition to shift costs like a hot potato by using political influence. Special interest groups now represent virtually every disease, disability and health care service. As we all know the market empowers individuals, bureaucracies – special interests, and poor people is an excuse to transfer large sums of money to wealthy and healthy in all large bureaucracies.

Then there is the pharmaceutical market, which represents about 25% of our health care spending, and has the same perverse incentives, cost shifting, bureaucratic barriers of entry, and a convoluted pricing system, which led to consolidation, cost shifting and rise of oligopolies.

So, where do we go from here? As I mentioned above, we, the government, created a monster, and now we have two choices: acknowledge that we failed the markets and our people and go to complete government monopoly with absolute power to control prices and cost, which would be fatal for health care value, or have the guts to drastically reverse the course and restore the right competitive forces on the markets. A piecemeal approach has not been working and will not work. We must have a comprehensive and all-encompassing approach to eliminate barriers and deliver value through human ingenuity and incentives of free markets. Everyone and everything should be on the table and on the menu! We are all the losers in this socialized system, but the sick and poor lose the most. Let’s not forget: government is always the biggest problem. 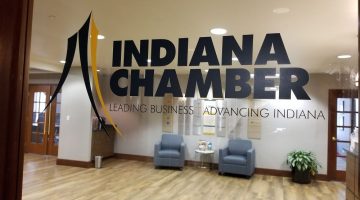 Chatting with the Chamber