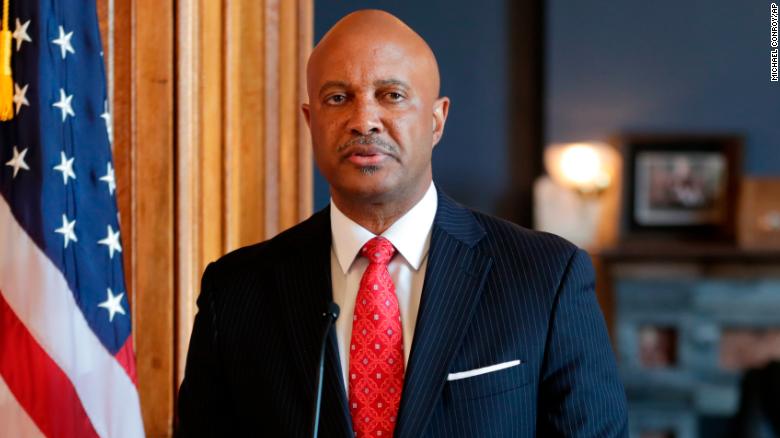 Four women — Munster Representative Mara Candelaria-Reardon (D) and three legislative staffers from both parties — testified Hill grabbed them or ran his hand along their backs at a downtown bar, at a party celebrating the adjournment of the 2018 legislative session. Former Supreme Court Justice Myra Selby says Hill’s actions were “offensive, invasive, damaging and embarrassing. She says Hill compounded the seriousness of the case by using his staff for what she calls an “incendiary” campaign to discredit not only the women’s accusations but their motives, using press releases and tweets from the attorney general’s official account.

Selby writes Hill “appears more concerned with his political and professional reputation than with addressing the charges before the court.” She says the orchestrated attacks on the evidence against him were intimidating to the four women, and says Hill showed no concern for the effect the PR campaign would have on them.

Selby says the Indiana Disciplinary Commission failed to prove Hill committed sexual battery, which would require establishing sexual intent. But she says the commission did establish Hill committed battery. She rejects the suggestion the physical contact was accidental or inadvertent. And while a special prosecutor declined to file criminal charges, Selby says there’s ample precedent to contradict defense attorneys’ argument that a criminal charge is required. She says even non-criminal misbehavior can be “prejudicial to the administration of justice.”

Selby says that’s especially and uniquely true of the attorney general, who she says embodies the position of the state’s highest lawyer at all times, whether he’s in a courtroom or not.

The recommendation throws a wild card into Hill’s reelection campaign. The attorney general has to be a practicing attorney. There’s no precedent for what happens when a lapse in that status is temporary. In addition, Selby’s recommendation is not binding. The Supreme Court makes the final decision, with no fixed deadline for doing so. The justices could impose tougher or softer discipline.

Selby’s recommends that Hill not be automatically reinstated at the end of the 60-day suspension.

The Disciplinary Commission had sought a two-year suspension without automatic reinstatement. Hill’s attorneys argued the case should be dismissed.

A copy of the report can be found here. 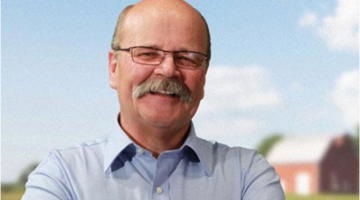