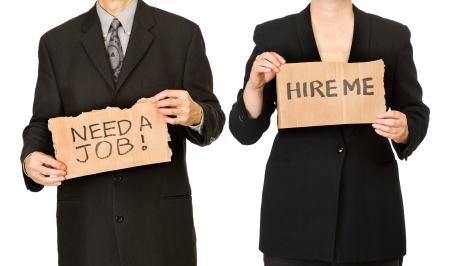 The state of Indiana’s unemployment rate remains at a 15-year record low.

According to the Department of Workforce Development, Indiana’s unemployment rate remained at 4.0 percent in January, which marks its lowest point since 2001. The unemployment rate is a U.S. Bureau of Labor Statistics (BLS) indicator that reflects the number of nemployed people as a percentage of the labor force. Indiana’s Labor Force increased by 7,162 over the previous month with a 6,344 increase in employment and a 818 increase in unemployment. Indiana’s total labor force stands at over 3.3 million and the state’s 64.2 percent labor force participation rate remains above the national rate of 62.9 percent.

“While Indiana’s unemployment rate is a positive indicator for the state’s workforce, it also represents a significant challenge for Hoosier employers in identifying and hiring qualified employees,” said Steven J. Braun, Commissioner of the Indiana Department of Workforce Development (DWD). “To this end, DWD is engaging Hoosier employers to inform our state’s workforce training and education efforts so that programs and courses are aligned with employer demand and producing pipelines of skilled employees.”

Commissioner Braun also noted private sector employment has grown by more than 31,000 over the year. He added that initial unemployment insurance claims remain at the lowest point in three decades.

DWD says Indiana experienced a loss of 2,200 private sector jobs over the month due to losses in the Trade, Transportation & Utilities (-6,400), Leisure & Hospitality (-1,900)and Professional & Business Services (-1,500) sectors. Losses were offset by gains in the Construction (6,100) and Financial Activities (1,300) sectors. Total private employment now stands at 58,400 above the March 2000 Peak. 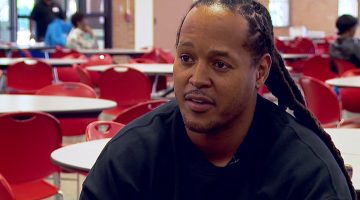