Despite the recent increase in murders in Indianapolis, Mayor Joe Hogsett says the city is making progress when it comes to crime.

Hogsett made his comments shortly after opening a new westside campaign office.

The Mayor says the numbers of murders are down when they are compared from this past summer to the previous, however, he acknowledges there is still a lot of work to do.

He also commented on how crime prevention grant dollars are currently being spent and the recent controversy over a possible new hotel in downtown Indianapolis and criticism that it will hurt the existing market.

You can hear Hogsett in the Leon-Tailored audio above.  It runs for about five minutes. 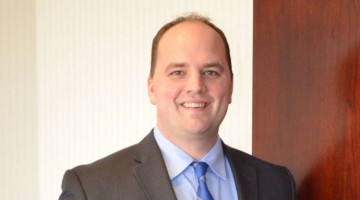