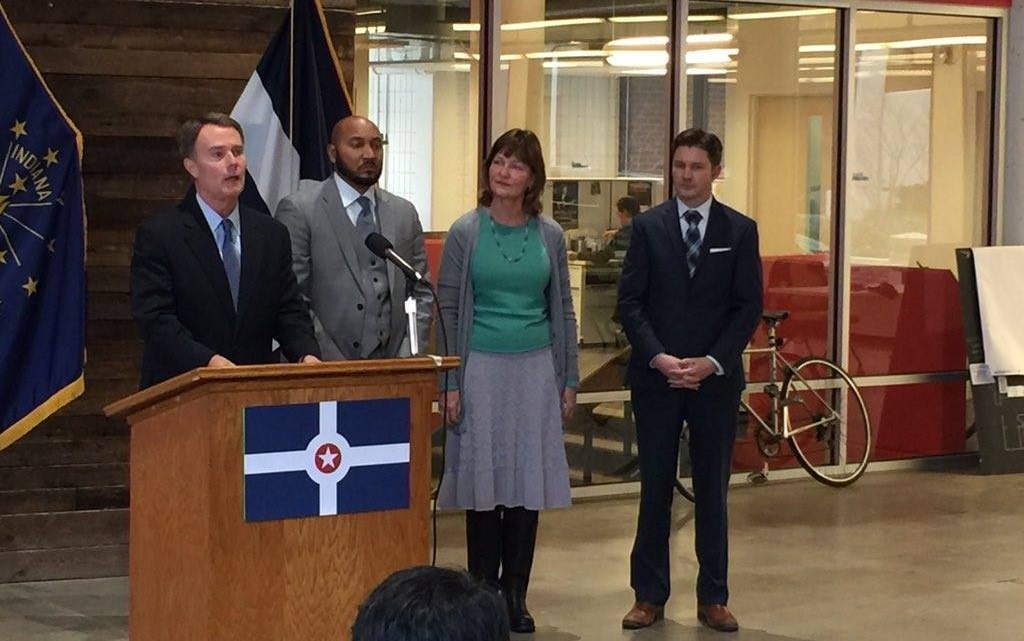 Hogsett officially appointed David Hampton, Senior Pastor at Light of the World Church, to Deputy Mayor of Neighborhoods.   Former Warren Township Trustee Jeff Bennett has been named Deputy Mayor of Community Development.  And former Lt. Governor Kathy Davis will head up an initiative to examine the city’s finances and strategies for long-term growth.

The Mayor-elect has yet to name a Chief of Staff or a Deputy Mayor for Economic Development. 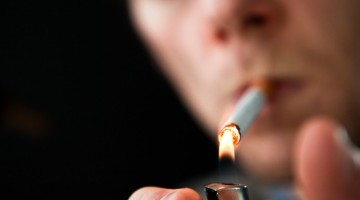