The Governor said he wanted to increase the number of Hoosier with either a college degree or postsecondary education.  He also called for the creation of more opioid treatment centers so no one who needs treatment is more than an hour’s drive.   Holcomb also highlighted the state’s infant mortality rate, saying more than 600 Hoosier infants did not make it to their first birthday.

The Governor did touch on the current controversy surrounding the Department of Child Services, he did not go into much detail, however, he did say he would be transparent about the agency’s review process and promise timely progress reports.

Indiana Statehouse Democrats and Republicans disagreed over how well Governor Eric Holcomb delivered his second state of the state address. Democrats said the Governor should talked more about DCS, Republicans say it struck the right tone.

You read a copy of the Governor’s speech here.

Tags: eric holcombstate of the state 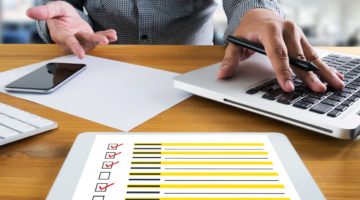