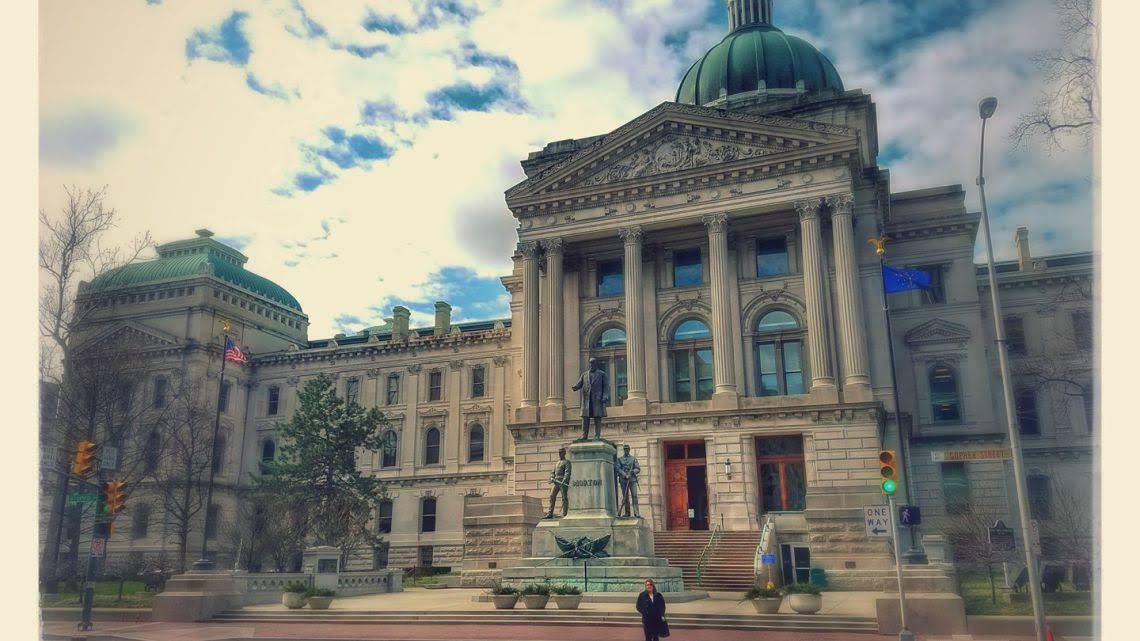 The $35 billion two-year spending plan includes more funding for education and maintains the state’s surplus, but it does not specifically dedicate more dollars for teacher pay.

The budget includes about $377 million in new funding for K-12 education and restores a seven-percent cut that higher education took last budget cycle as well as a two-percent increase.

The state also finishes out the budget cycle with a $2.2 billion surplus, however, Democrats and critics have said in the past those dollars should be used to provide Hoosiers with more pandemic relief.

Part of the reason for the increased spending was an increase in state revenue, despite losing nearly $900 million this past year.

Due to the increased revenue,  Holcomb announced Tuesday he will proceed with key state investment projects initially put on hold due to the financial impact of COVID-19.

The Governor directed the State Budget Agency to work with the appropriate agencies to proceed with the approximately $65 million Next Level Trails grant program and $110 million of deferred maintenance projects. The General Assembly approved these appropriations in the current 2019-2021 state budget.

The budget must be approved by the legislature. 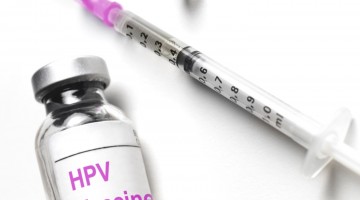