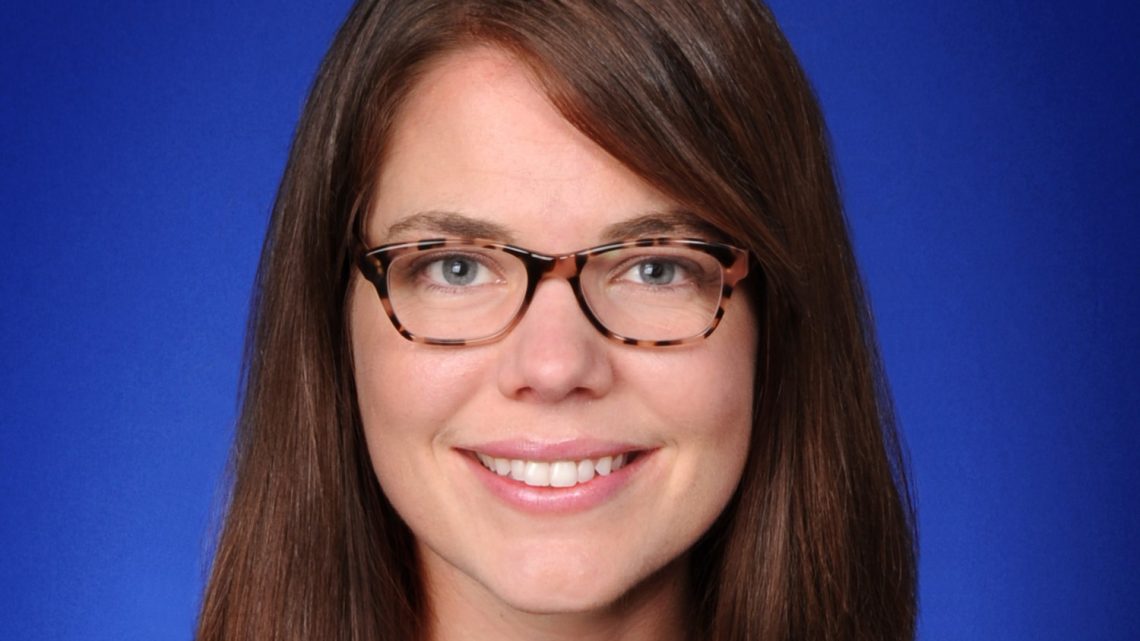 Gov. Eric J. Holcomb today announced that he has appointed Stefanie Krevda to fill a vacancy on the Indiana Utility Regulatory Commission (IURC) created by the expiration of Angela Weber’s term.

“Once again, the nominating committee brought me three great candidates to fill this vacancy. After careful consideration, I chose Stefanie Krevda. I know she will be a strong addition to this group,” Gov. Holcomb said.

When a vacancy occurs on the IURC, applications are solicited from the public and accepted by a seven-member nominating committee. The committee, comprising four legislative and three gubernatorial appointments, screens the applications and conducts interviews that are open to the public. After conducting the public interviews, the nominating committee recommends three candidates to the governor who then names a new member to the commission.

For nearly ten years, Krevda has worked in public service and in the non-profit sector. Currently, she serves as the executive director of external affairs at the IURC. Before that, Krevda served as chief of staff and interim director of the State Personnel Department, special assistant to the CEO/president at Lumina Foundation, and a legislative and policy aide for former-Gov. Mitch Daniels.

Krevda earned a bachelor’s degree in political science from Purdue University and is a 2014 graduate of the Richard G. Lugar Excellence in Public Service Series. 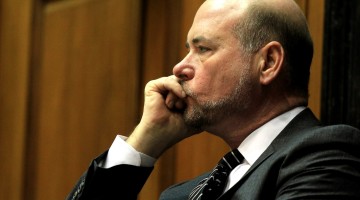