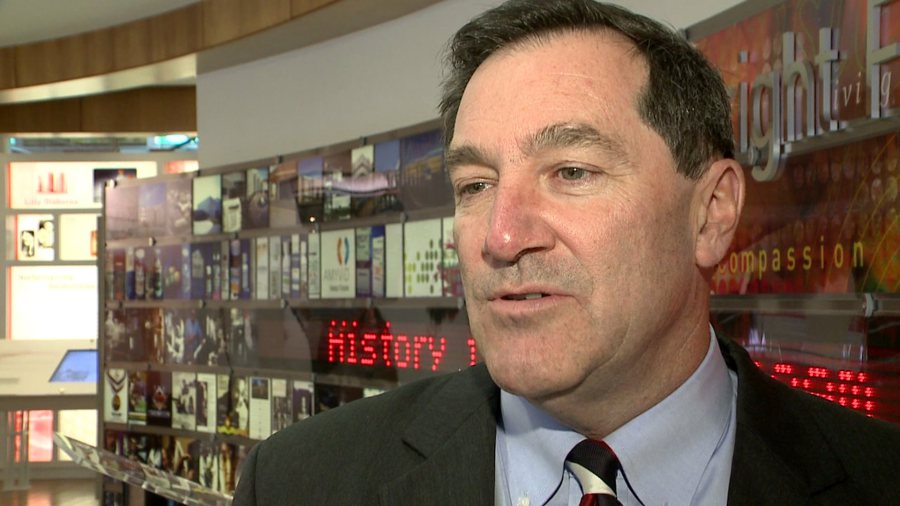 That same survey also showed that nearly 70 percent reported that they had heard of Joe Donnelly. Messer’s and Rokita’s names were each recognized by only 38 percent of survey respondents.

“Clearly, we can expect Rokita and Messer to continue working to make their names known to the 60 percent of Hoosiers who say they haven’t heard of them,” said Charles Taylor, Managing Director of the Bowen Center for Public Affairs, which conducts the annual public opinion survey. 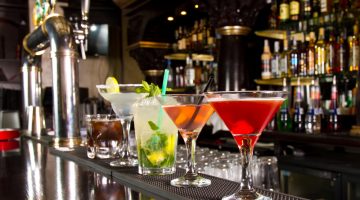