An audit by Indiana State Police (ISP) has found of the more than 5,300 sexual assault kits in police custody, nearly half have gone untested.

The audit found 5,396 kits in the custody of law enforcement. Of these:

With those kits removed from the total, state police found a “net” of 2,560 untested kits for which the reason the kit remains untested is not immediately clear.

Both Crider, and Tracy Horth Kruger of the Indiana Coalition Against Sexual Assault both say, now that the state has the information it can address why there is a backlog and how best to address it so victims can geet justice.

You can hear them both in the Leon-Tailored Audio above.  Each segment runs about seven minutes. 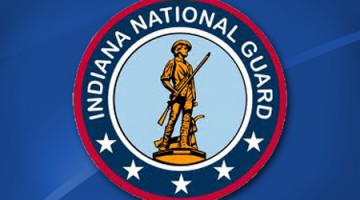