Hoosiers at the Heart of Reform

When it comes to education and taxes,  Hoosiers are finding themselves at the heart of the national debate.

President Donald Trump and Vice-President Mike Pence are both making trips to the state to push for tax reform.   Meanwhile U.S. Secretary of Education Betsy DeVos just spent time in Indiana touting the state as a model for reform and innovation.

Indy Politics decided to take a closer look at the two issues.  We spoke with Ball State Economist Mike Hicks on tax reform and what it should look like.   We also chatted with Kevin Teasley of the GEO Foundation which runs the 21st Century Charter school in Gary which Secretary DeVos had high praise. 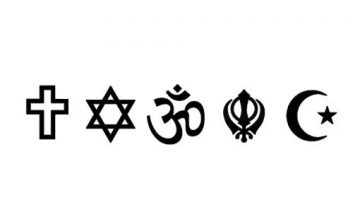 Religion, the Penicillin for the Masses