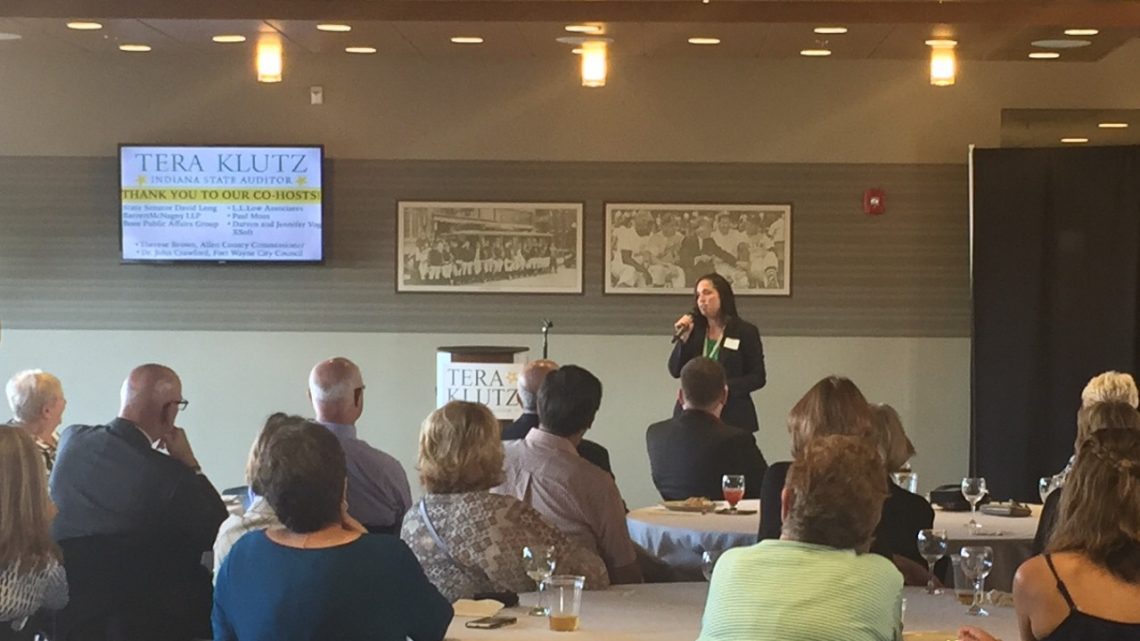 In front of an energized crowd of supporters gathered at Fort Wayne’s Parkview Field, Indiana Auditor of State Tera Klutz kicked off her campaign for a full term.  Klutz, who in January became the first CPA to serve as Indiana’s Chief Financial Officer in Indiana’s 200-year history, is the former Allen County Auditor.

In kicking off her campaign for a full term, Klutz referenced many of her accomplishments during her eight months in office: “I am proud to have increased the transparency of Indiana’s finances as well as created an Internal Control Department which will work to improve the processes within the Auditor’s office.”

“It is fiscally responsible to be transparent when spending taxpayer’s money. But equally important, being transparent encourages fiscal responsibility,” Klutz said.

Klutz was elected Allen County Auditor in 2010 and again in 2014. She served as Chair of the Association of Indiana Counties’ Legislative Committee from 2013-2016 and was the recipient of the 2016 County Auditor of the Year Award by the Indiana Auditors’ Association. Klutz holds a BA in Accounting from Indiana University-Purdue University Fort Wayne. Klutz is married to her husband, Zach, and has 2 daughters, Alyx and Julian. 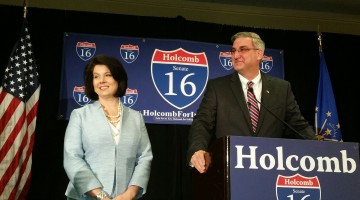