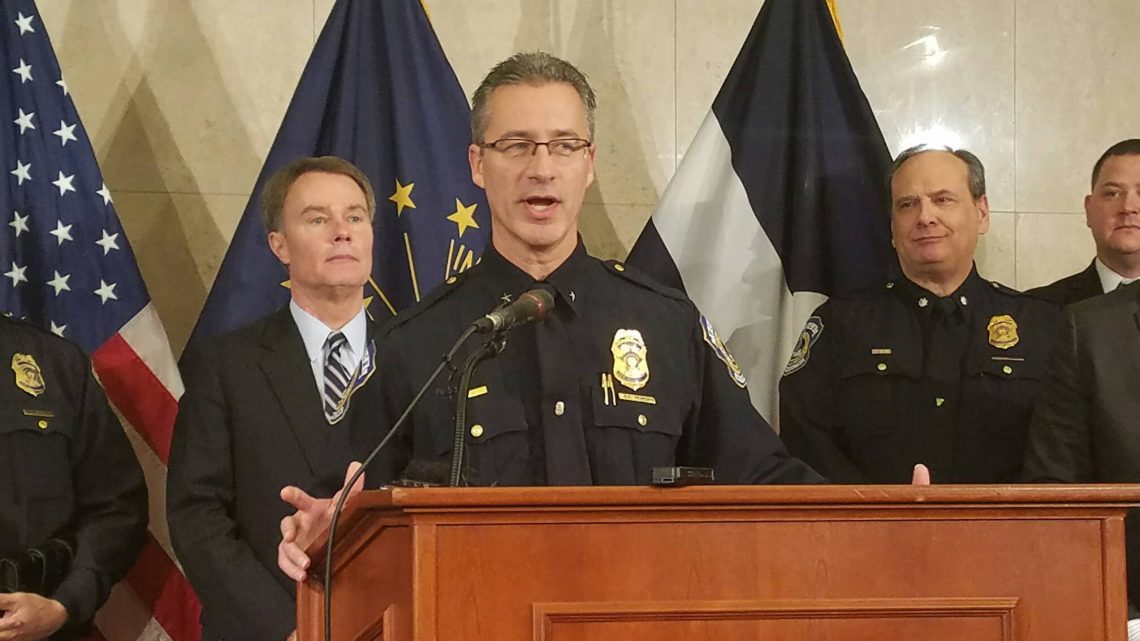 Although the Trump administration says local law enforcement agencies can get access to certain kinds of military surplus, the state’s largest police department is taking a pass, for now.

On Monday, the administration reversed a 2015 Obama-era executive order and is reinstating a program that provides military surplus to local police departments.

Attorney General Jeff Sessions says the transfer is crucial for officer safety, particularly in the wake of terrorist attacks in Europe and recent incidents domestic unrest in the United States.

However, when asked whether IMPD would take advantage of the program, spokesman Kendale Adams told Indy Politics, “at the moment we don’t have any immediate plans to utilize the program but as we evaluate our current needs and what the program offers that obviously could change.”

The Obama administration imposed the ban arguing it made local law enforcement look like a military force and would send the wrong message and result in alienating and intimidating residents.

Next post Hoosiers Should Pay Attention to Hurricane Harvey