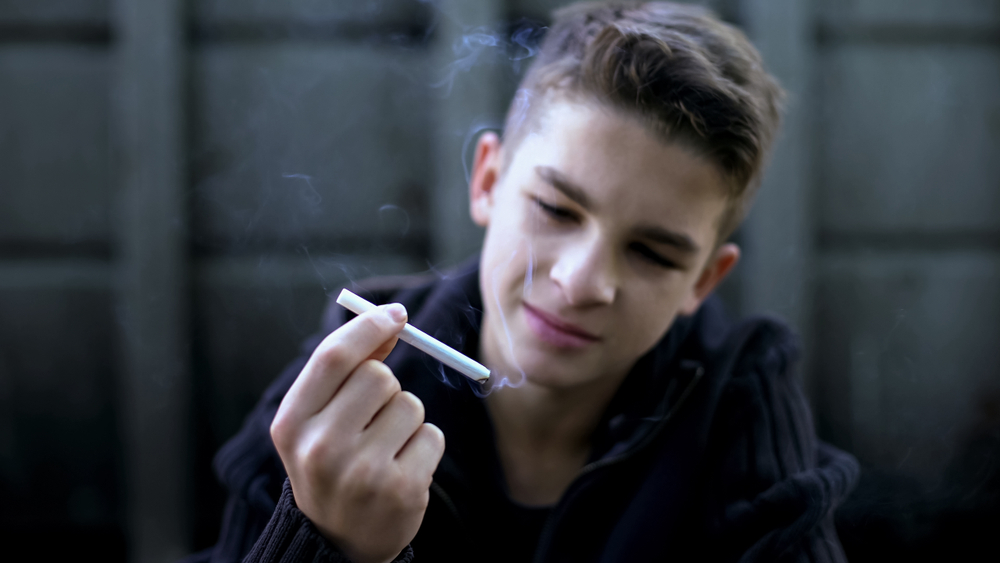 Although they say they support raising the legal age to purchase tobacco products to 21, one Indiana merchant group says the federal government is moving too quickly to implement the new law.

As part of a spending proposal, the legal age to purchase tobacco was raised to 21.  However, Scott Imus, the head of the Indiana Food and Fuel Association which represents gas stations, convenience, and grocery stores, says the FDA had at least 180 days to implement the new rules on tobacco sales, but instead, chose to do it immediately.

“While our association supports increasing the age of tobacco purchase to 21, we are completely puzzled as to why the FDA chose to implement a Christmas-time surprise without giving advance notice to retailers and the general public that this change is occurring immediately,” Imus said

Under legislation signed last week by President Trump, the FDA was given 180 days to update regulations regarding purchase age, with the change taking place no more than 90 days later. However, Imus says a notice buried on FDA’s website warned that the sale of tobacco products to those under 21 is suddenly illegal.

“To expect the more than half a million clerks, employed by some 10,000 tobacco retailers in Indiana, not to mention their customers, to discover that this law is already in effect is completely reckless,” Imus said  “This change has created mass confusion in our industry. The implementation of this statute is one of the worst rollouts in memory. It is wildly irresponsible and demonstrates a gross dereliction of duty on the part of the FDA. The burden is on the agency to immediately clear up the unnecessary confusion it has caused.” 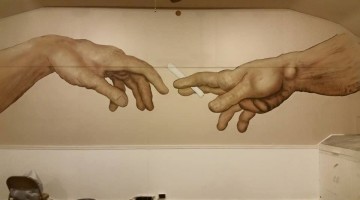 The First Year of the First Church of Cannabis