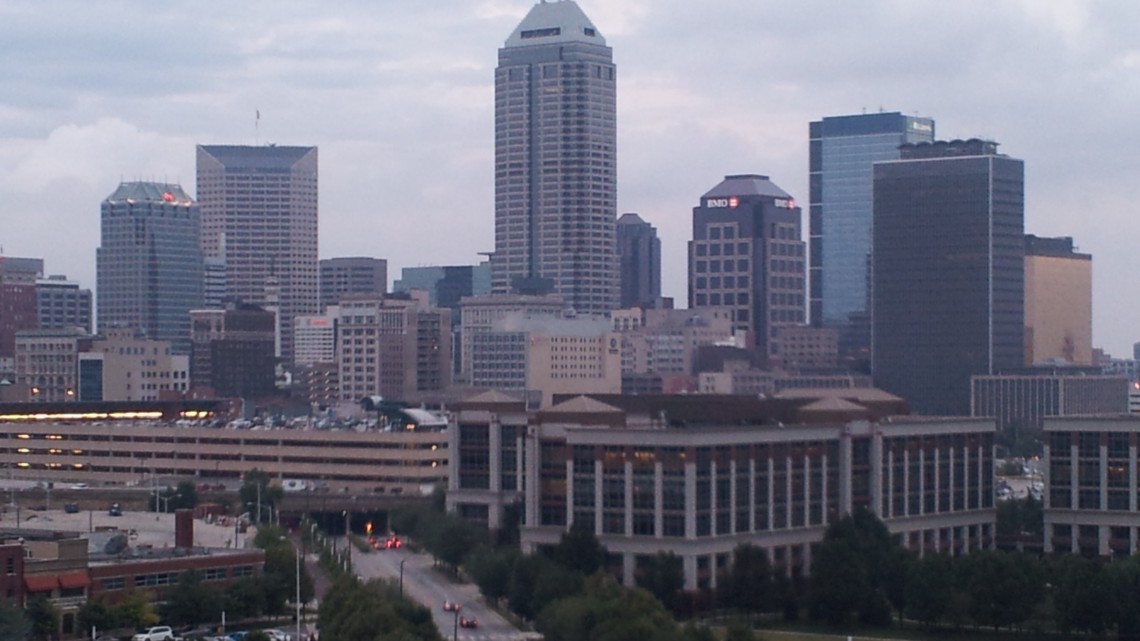 The city of Indianapolis could soon see a decrease in its credit rating, making it more expensive to finance projects.

Currently the city has a Aa2 rating from Moody’s which is considered high.  However that could change as Moody’s begins to re-evaluate how it rates state and  municipal debt.

In a recent report, Moody’s announced it was reclassifying what it considers “essential” versus “non-essential” debt.

Essential debt is for projects such as jails, roads and schools.  Items such as hotels, convention centers and sports stadiums would be considered non essential.

Moody’s is expected to issue a credit rating for the city soon.

The fact that the credit rating might be downgraded has led to speculation that was the reason the city decided to go ahead an issue $70 million in new bonds in order to get ahead of the possible downgrade which would have made borrowing more expensive.   However a city official has denied that was the motivation.

In the past credit rating agencies have expressed concern about Indianapolis’ long-term finances.  To help address that, the Ballard administration created a fiscal stability fund, which currently has $78 million in it. 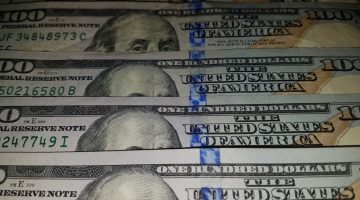