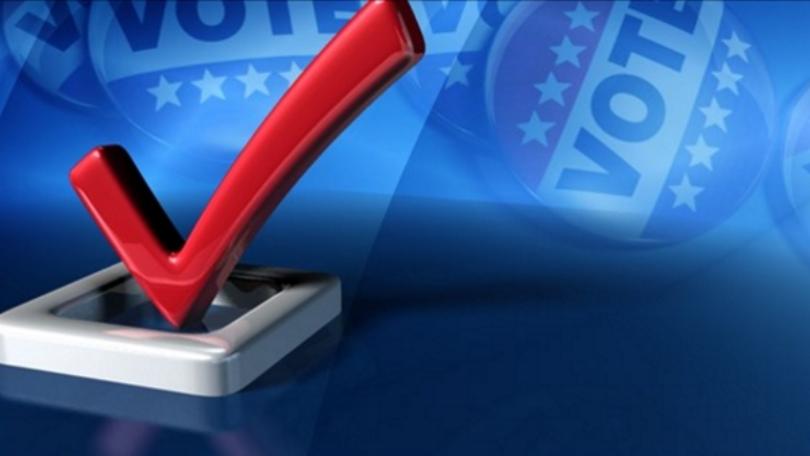 Marion County Democrats say there is a shortage of poll workers to help with the central count of absentee ballots and they are blaming their Republicans counterparts.

Miller says the Marion Co. Election Board this year asked both political parties to supply 150 people to count and 150 people to be couriers. Couriers deliver the list of absentee voters to the precinct to prevent a voter from trying to cast two ballots by voting absentee then trying to vote in-person. State statute calls for all count and courier teams to be bipartisan.

“The Marion Co. Republican Party is not even making a basic attempt to fulfill the basic responsibilities of running a fair and bipartisan election,” said Chairman Miller. “I find their conduct reprehensible, particuarly given the increased voter turnout we all expect on Election Day. Their actions are either deliberate or incompetent. Either way, they are ensuring a delay in learning the results of this very important election,” Miller said.

“The Marion County Republican Party believes that preserving the integrity of our election is critical.  That’s why we support a central count of absentee ballots: to maintain tighter controls on ballots.  The Democratic Party would rather voters’ actual ballots be shipped all over the county, increasing the likelihood of loss or fraud,” Fox said.   “Contrary to the Democratic Party’s press release, we have provided almost 100 counters, and efforts continue for recruitment.  The Republican Party is committing resources to Central Count to ensure a smooth process.  Additionally, the Republican Party signed off on allowing lists of absentee voters, but not the ballots themselves, to be delivered by single couriers.  We look forward to a fair and successful election.”

Next post Take a Second and Take Our Informal Survey 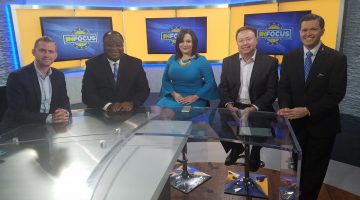