Indianapolis Mayor Joe Hogsett and the Democratic and Republican leaders of the City-County Council all pledged to work together over the next four years to meet the city’s challenges.

At the swearing-in ceremony at  Indiana Landmarks Hogsett, as well as Council President Vop Osili and Minority Leader Brian Mowry all touched on themes of cooperation and bipartisanship.

Although Democrats control the Mayor’s office and have a supermajority on the Council, President Osili said they will work as a unified body.

Mayor Hogsett also noted that although the city is benefitting from a good economy overall, there were still too many people living in poverty and the city needed to be prepared for any uncertainty in the national economy as well as any that could result from the upcoming elections.

You can hear the Mayor, Osili, and Mowry in the Leon-Tailored Audio above. 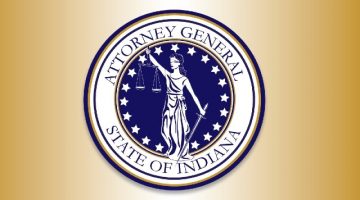