Indy, It’s Time to Take Crime Prevention Into Your Own Hands 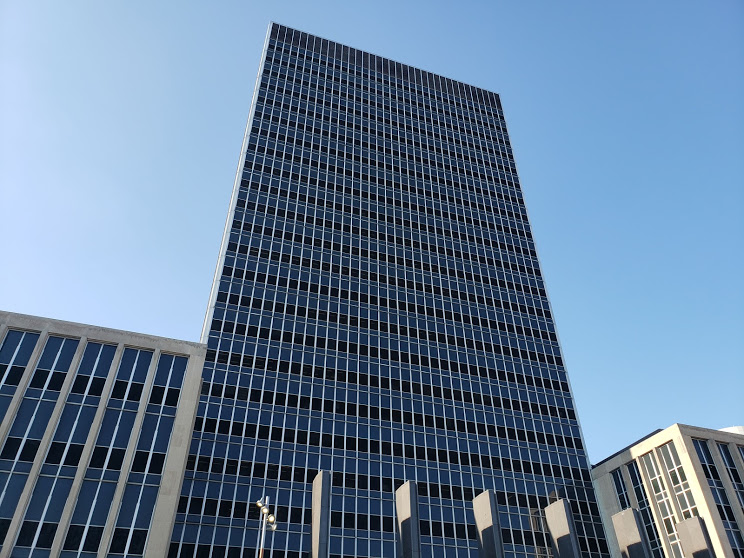 Assuming no one else is murdered in the next few days, Indianapolis is on track for 231 murders by the end of the year.

Indianapolis was already running ahead of last year’s criminal homicide rate, and Wednesday’s quadruple murders on the east side only made matters worse and we’re now average one murder ever 1.58 days.

And to add insult and irony to injury, the murders took place right after a Republican-sponsored proposal to create a bi-partisan crime commission was shot down, on a party-line vote, by the City-County Council’s Public Safety Committee.

The Hogsett administration held a news conference, and we went through the usual motions.

Folks, I’ve been in Indianapolis since 2004, and my spider-sense tells me things are very likely to get a lot worse before they get better.

I say this because I have seen this before. Let me take you back to 2006. The crime was getting out of control. Then-Mayor Bart Peterson would hold a news conference that didn’t do much to allay public fears or concerns. And the Council at the time was more intent on stopping former Marion County Prosecutor Carl Brizzi from getting re-elected rather than stopping criminals from running wild. Eventually, we created the crime prevention grant program, which as actually working until folks started playing politics.

Fast forward to today, and all I can think of is the French saying “plus ça change, plus c’est la même chose.” That means the more things change, the more they stay the same.

But do they have to? I don’t think so and that’s where you come in.

Allow me to make a recommendation to anyone concerned about crime and violence and the perception of the city’s inability to tackle the problem.

I suggest you start to take matters into your own hands by coming together and convening a public safety summit.  “Another meeting/commission, Abdul? Seriously?”  Please hear me out on this one.  The Summit would consist of anti-violence, anti-crime groups from across the city who would come together and share best practices with each other.

I’m not talking about the usual cliche platitudes involving phrases like “systemic racism, cycles of poverty, and school to prison pipelines.” We’ve heard it all before. What I’m talking about is north, south, east, and west side groups coming together from all over Marion County and letting each other know what’s working in their neighborhoods and what’s not.
You bring the program and whatever supporting data you have and how everything is paid for. Odds are, your program could provide a spark for someone else, or your group could be exposed to an idea that you just never considered.

I can offer one right now. I’ve always believed that one way to keep young people safe and out of trouble is a new partnership between the city’s churches, colleges and universities, and business communities. The churches would open their doors after school, the colleges and universities would provide mentors and tutors and the business community would help finance the effort. I’ll leave it for you guys to work out the details if you want to pursue this idea, but it’s a start.

After this week, not only am I convinced, unfortunately, that the city is not only doing what it can to deal with our rising crime, but it’s not really capable of doing much more. I want to be proven wrong, but I doubt it. So in the meantime, folks, it falls on you and your organizations to tackle this problem.

And the first step is coming together and sharing ideas and best practices with each other. In this war against crime, knowledge is your most valuable asset.

Abdul-Hakim is a licensed attorney and the editor and publisher of IndyPolitics.Org.  His opinions are his own, however, in this case, he strongly encourages you to adopt them. 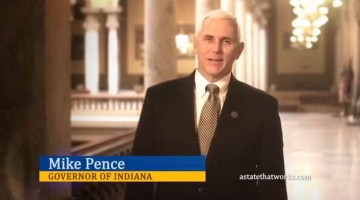