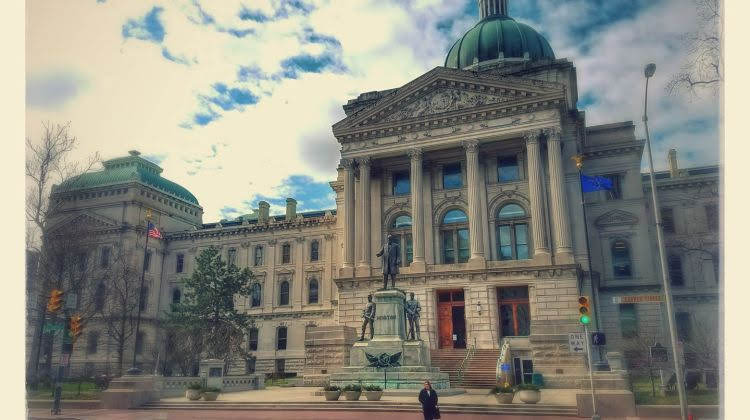 Indianapolis could see a major increase in road funding due to an error in the state road distribution formula.

The Gazette reported that according to State Auditor Tera Klutz, the funding is based in part on the population of the Indianapolis fire special service district.   That service district has grown over the last decade due to Indy’s fire consolidation with Lawrence, Warren, Perry, Franklin, and Washington townships, However, no adjustments had been made to the formula, so Indianapolis could see as much as an eight-percent increase in funding.

The funds would come from the state Motor Vehicle Highway Account which consists of fuel taxes and other fees and is distributed to cities and towns based on population.

A spokesman for the Auditor told Indy Politics they were still running the numbers and did not yet have a final figure available.  The city and the Auditor have been in negotiations trying to reach a final settlement.