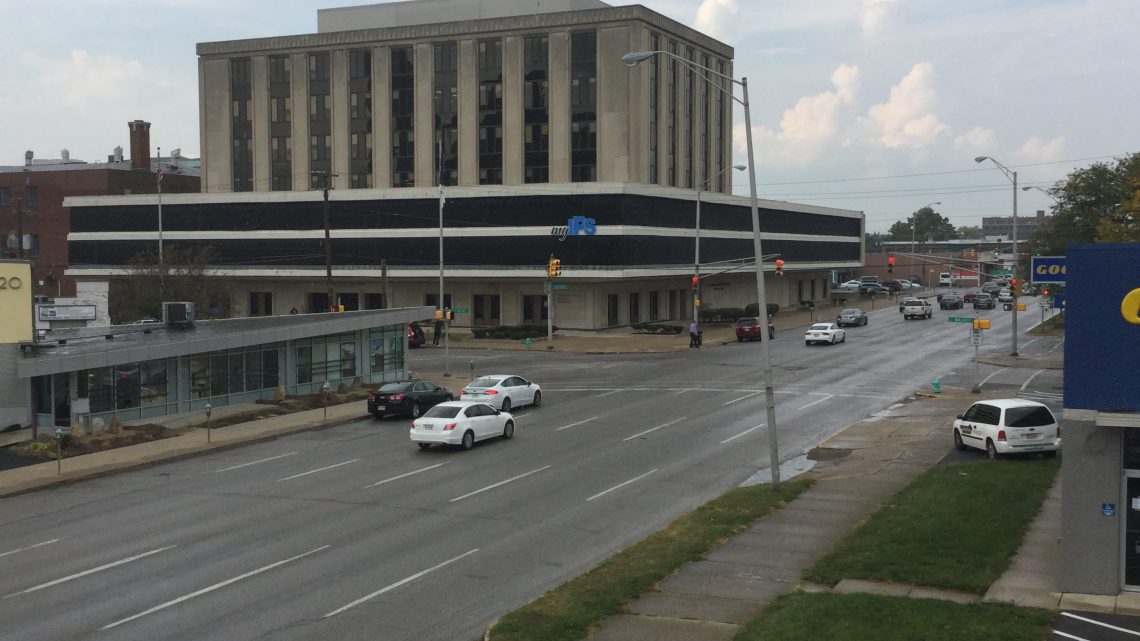 By a vote of 5-2 , the Indianapolis Public School Board moved forward with a plan that would close Broad Ripple High School and turn Arlington and Northwest into middle schools.

For the last few months the District has held public hearings on a plan the administration says would generate more than $7 million in savings which could be used to expand education opportunities at other schools.

The remaining high schools would be set up as “college and career” themed academies.

The issue had become emotional at times and the Board had been accused by some critics of being in the pockets of the reform movement.

Board members say the move was the best for the District which had been losing high school student populations for years.

However, Board member Venita Moor said she could not support the plan and IPS needed to find another way to meets its objectives other than closing schools.

Moor was joined by Commissioner Elizabeth Gore in voting no.

Next post Who Is the Biggest Trump Supporter of Them All? 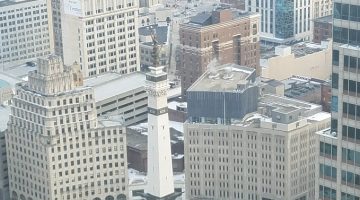