IPS only has 5,000 high schools students and facilities for nearly 25,000 compelling the district to look at closing schools and offering students more academic choices.

Despite that,  DeLaney says instead of closing neighborhood schools and focusing on programs, the district should have worked harder to keep students and families from leaving.  However, Superintendent Dr. Lewis Ferebee says there are about 7,000 high students in Center Township that would be eligible to go to IPS and the district would still have to close several buildings.

You can hear both in the Leon-Tailored Audio above.  Each interview is under five minutes.

The IPS School Board will decide next month to move forward with the closings. 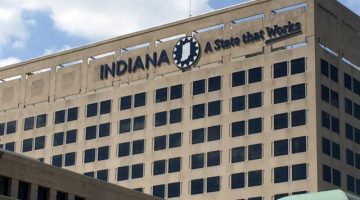