The President of the IPS School Board says absent some major changes, it’s very likely the District will go forward with a recommendation to close one high school and turn two others into middle schools.

The Board will vote on Monday night on whether to close Broad Ripple High School and convert Northwest and Arlington High Schools into middle schools.

IPS’ high school population is slightly more than 5,000 students.   It has space however for nearly 15,000.

Proponents of the plan have argued the restructuring will allow the District to better utilize its resources and offer more choices for students at the remaining high schools.  Opponents have argued the move is an attack on traditional public education and the District should look at trying to increase its student population instead of closing schools.

IPS School Board President tells Indy Politics that it’s very unlikely at this point that the District won’t go forward with the restructuring recommendations.  She says the Board has taken into account more than 4000 public comments and will continue to keep the public involved in the process going forward.

You can hear her comments in the Leon-Tailored Audio above.  It runs about 11 minutes. 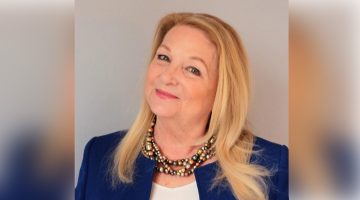