Is the BAT Tax Bad for Indiana?

Opponents of the border adjustment tax (BAT) say it will harm Hoosier consumers and businesses.

The BAT is a tax on imported goods, it does not apply to exports.

House Speaker Paul Ryan has promoted the plan as way to pay for tax cuts.  However, opponents say the tax will only hurt consumers because they will have to bear the costs.

Indy Politics spoke with Veronique de Rugy of the Mercatus Center at George Mason University, as well as Jason Obendorf, Owner of ObeCo, an RV and Marine parts supplier in northern Indiana.

You can hear them both in the Leon-Tailored Audio.  Each segment runs under 10 minutes. 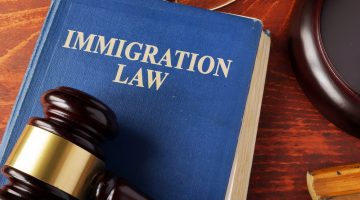