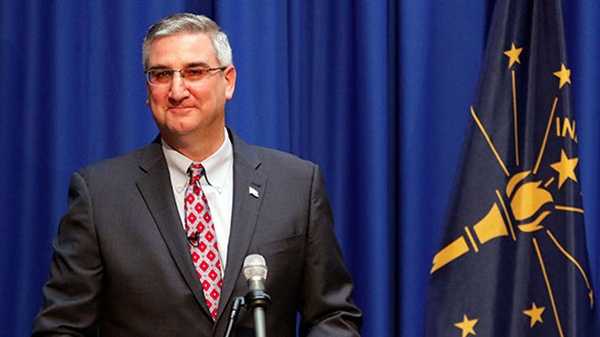 A Marion County Judge has ruled in favor of Governor Eric Holcomb on two procedural motions involving his lawsuit against the Indiana General Assembly over who has the power to call special sessions.

The issues at hand were whether the Governor had to get permission from the Attorney General in order to hire outside counsel and whether Indiana lawmakers were immune from litigation while they were in session.

Judge P.J. Dietrick ruled in the Governor’s favor on both counts.

Judge Dietrick held the Governor could be represented by an independent counsel, saying the Governor has the inherent power to carry out powers spelled out in the state Constitution and that Rokita’s power was created by statute and a statutorily created office cannot block a constitutional officer from exercising powers given to them by the Constitution.

The judge also held that Indiana’s governors have the statutory power to hire outside counsel.

“The judge’s ruling in the governor’s favor means the lawsuit will proceed on the merits of the case,” said Joe  Herrens, the Governor’s General Counsel.  “The outcome is important for Gov. Holcomb and how future governors who operate in times of emergency.”

The Attorney General will appeal the trial court’s decision.

You can read a copy of the judge’s decision here.