Lehe To Call It Quits 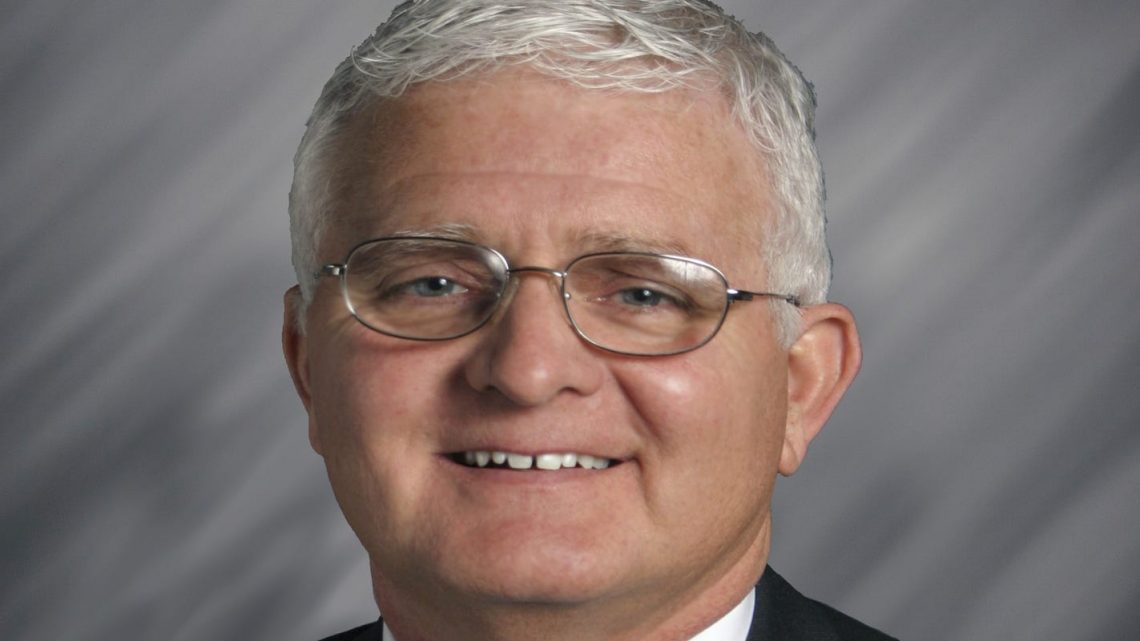 State Rep. Don Lehe (R-Brookston) announced his plan Monday to retire in 2022 after fulfilling his current term as state representative for House District 25.

“Serving as the state representative for House District 25 has been one of the greatest honors of my life,” Lehe said. “I’m very thankful to all of the Hoosiers I have been fortunate enough to represent for nearly two decades. The input you’ve provided and conversations we’ve had truly helped me throughout my time in the Statehouse. I look forward to working on legislation that will benefit the state and my constituents during my last session next year.”

Lehe said among the reasons for retiring is his desire to spend more time with his family and travel.

As the owner and operator of Lehe Farms Inc., Lehe’s passion for agriculture led him to champion several laws improving the industry. To help Hoosier farmers, Lehe supported a law allowing Indiana Farm Bureau to offer health benefit plans to its members. He also authored and sponsored legislation changing agricultural procedures and protecting livestock. As a strong advocate of the FFA, Lehe recognized the organization several times for the work they do promoting agricultural education.

“For nearly 20 years, Don has been a strong conservative who continuously put the Hoosiers he represents above all else,” said House Speaker Todd Huston (R-Fishers). “His knowledge on agricultural issues will be hard to replace. He’s a great friend and I look forward to serving with him during his last session.”

Lehe currently serves as chair of the House Agriculture and Rural Development Committee, and as a member of the Public Health Committee and the House Environmental Affairs Committee.

Lehe and his wife, Kathy, reside in White County, and together they have four grown children.

Lehe was drawn into the same District as Doug Gutwein, who also announced he was stepping down. 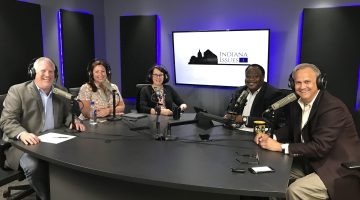