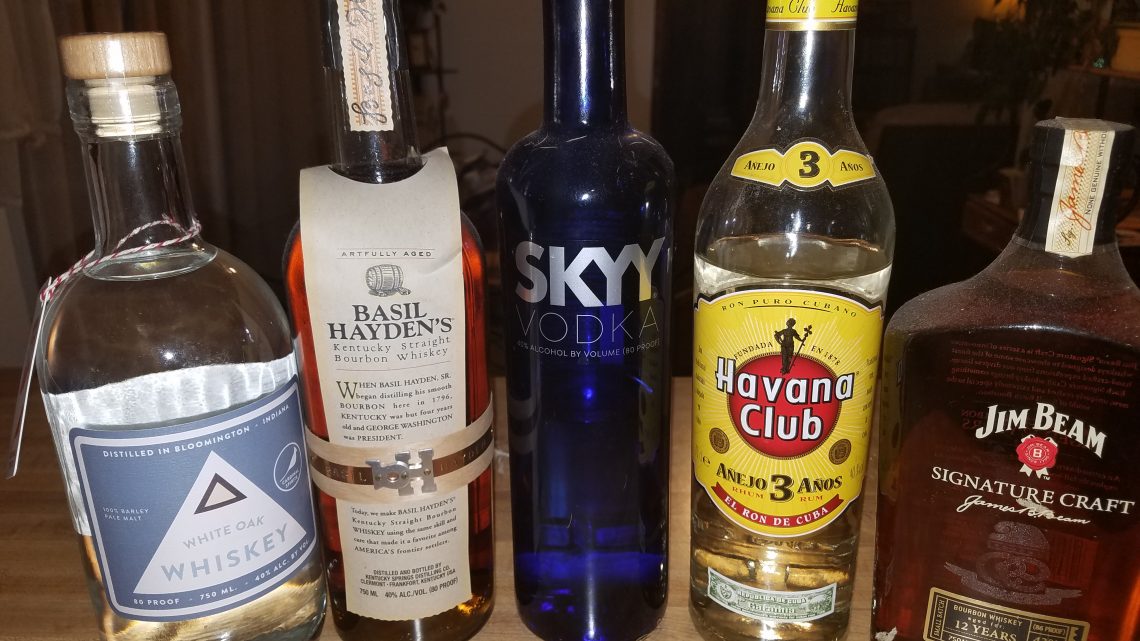 Indiana’s alcohol laws will drive you to drink.

We all know how ridiculous it is that you can’t buy alcohol on Sunday or cold beer at a grocery store or gas station (make that most gas stations).  But did you know in a liquor store you can’t sell cold soda or bottled still water, but you can get by carbonated water in a bottle, it’s called a commodity restriction which limits what can and can’t be sold in a liquor store?  And no one under 21 is allowed in a liquor store, even if you’re accompanied by a parent, because exposing kids to liquor in a store is bad, even though when they go with their parents to the grocery store, it’s right there. Exactly.  All this is the result of competing business interests, and it is time to level the playing field once and for all.

Indiana lawmakers this week are planning a crackdown on Rickers, by “clarifying” the law so that Rickers can no longer sell cold beer at its gas stations in Columbus and Sheridan, even though it figured out a perfectly legal way to do it and did it all above board.  Instead of punishing Rickers, lawmakers should finally start to have the discussion about bringing this state’s alcohol laws into the 21st Century.

The criticism has always been that liquor stores are under more restrictions than other places and allowing grocery and big box stores to sell cold beer or on Sundays would be unfair.  I agree, to a point, so let’s level the playing field.  There are quite a few things lawmakers can do to introduce sobriety to the state’s alcohol scheme.

Lawmakers can repeal the liquor store commodity restriction and let them sell whatever they want, just like the grocery and big box stores.  They can let minors enter a liquor store as long as they are accompanied by a parent or guardian.    Also, require anyone working in grocery or big box store who handles liquor to be trained and licensed to ring up alcohol.  Allow all retailers to sell cold beer.   And get rid of the prohibition on Sunday sales.

These are a quick handful of things lawmakers can do to bring some common sense to Indiana’s alcohol laws.  There are also needs to be a restructuring of the permit and distribution system, but that’s another blog post for another time.

But if the Speaker and Senate President ProTempore want to clarify the state’s alcohol laws, they could start with my suggestions.   Now if you don’t mind, I have to go online and book my next trip to Denver.  After writing about Indiana’s alcohol laws, I’m going to need a lot more than my usual scotch, gin, vodka and rum.

Abdul-Hakim is the editor and publisher of Indy Politics.Org.  His opinions are his own, but they should be everyone else’s. 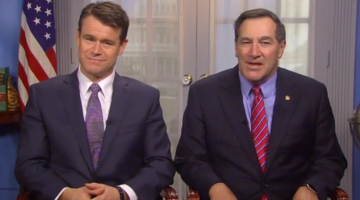