The state of Indiana needs to do a better job of giving local case workers more control to address troubled families.  That’s just one of the findings of a 116-page report on the Department of Child Services.

The report released today described an agency that was plagued with uneven workloads, implementation of policies and a culture and climate that contributed to low morale and high turnover.

In addition, the report also noted that DCS was too quick intervene in some instances and more outside  treatment and support should be available for families.

Indiana also had the 3rd highest rate in the nation of child welfare cases accepted, even though on 15 percent of the cases were substantiated.

The authors of the study, the Child Welfare Policy Practice Group also recommended DCS address a “culture and climate of fear” in agency.

Governor Eric Holcomb welcomed the report saying it will help Indiana move forward.   He also pledged $25 million from the state surplus which will be used to increase pay for DCS workers as well as implement other programs.

Democrat State Representative Ed DeLaney did criticize the report but wondered why past administrations did not do better so the recommendations would not have been necessary.

You can hear both Holcomb and DeLaney in the Leon-Tailored Audio above.

You can read a copy of the report here. 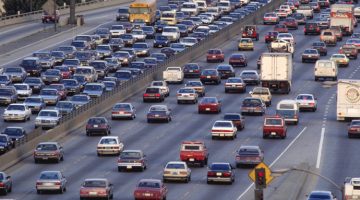