Make Them Pay for Their Own Primaries 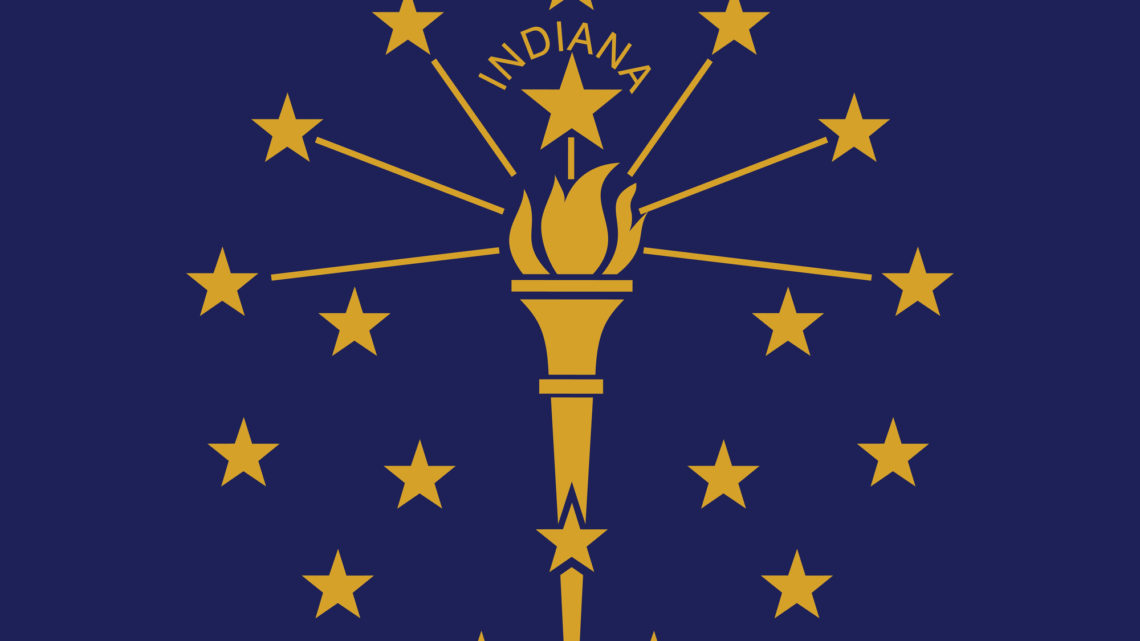 If you’re a Democrat, do you think you should pay for a bunch of Republicans to decide who they want to run for public office? Or, if you’re a Republican, should you have to dig into your pocket to help Democrats pick their candidates? And if you’re an independent, there are probably many good reasons why you have no desire to pay for either political party’s process for picking candidates. Well, guess what, when we have primaries, you’re paying for the other team’s party.

Early primary voting begins this week. And in this primary season, particularly at the state level, there are a lot more people running for public office. And while I’m glad people want to participate in the process because competition is always good for democracy, the taxpayers shouldn’t have to pay for that process. In other words, I am repeating my call to eliminate taxpayer-funded primaries because, frankly, I don’t think the public needs to subsidize what’s basically a private function and, in some places, is a complete waste of time due to the lack of candidates.

The point of a primary is for Democrats and Republicans to pick their candidates to present to the voters in the general election. So if they’re doing the picking, they should also pick up the tab. I would view things differently if this were an “open” or “consolidated” primary system where anyone could vote, and the top two vote-getters would face a run-off in the general election. But it seems like we’re spending a lot of time, energy, and effort to get election judges, inspectors, precinct poll workers, rent space for polling places, print ballots, and hire staff, only to have 38 percent of registered voters show up.

So what do you put in place of the current primary system? Two things. The first option is a county convention. These are already done at the state and national levels. Political parties and their delegates would select a candidate to present to the voters. We already do this in Indiana with the secretary of state’s office, treasurer, auditor, and attorney general. The Democrats, Republicans, and Libertarians have conventions in which they nominate candidates and then present them to voters for approval in November.

Of course, there will be criticisms that this “convention” system will disenfranchise the public and put power back in the hands of insiders and party bosses. My response is, so what. While there is no guarantee that a convention system will yield a better candidate, it does mean I won’t have to pay for it. Also, if a candidate is smart and savvy, they will figure out a way to get organized, get volunteers, raise money and win their party’s nomination. And if there must be some public involvement, you can have people run for state or county delegate every four years, and those individuals can be chosen by the voters.

The second option is the “open primary,”; where party label doesn’t matter, and the candidates for office are all on the same ballot. And unless the top candidate gets more than 60-percent of the vote, the top two vote-getters get into a run-off. And by the way, you can do the run-off six weeks after the primary. Do we really need six months to run for Mayor, State Rep, or State Senator? Of course, you don’t.  Also with an open primary, you get the added benefit of getting less ideological (far-right/far-left) candidates since everyone can vote, not just one party.

There’s a constitutional issue with our primary system as well. If someone wants to run for office in a primary as a Democrat or Republican, they need to fill out a form stating they belong to either party. This is determined by 1) the political party ballot requested by the candidate at the last primary election in Indiana the candidate voted or 2) the candidate files a certification from their county chair affirming their membership in that political party. According to state law, the declaration of candidacy for municipal primary nomination (CAN‐42) requires the candidate to affirm their party affiliation and attach the certification, if needed.

So what’s wrong with this, you might ask? Shouldn’t political parties have some say in who their members are? I tend to agree, but here’s where the problem comes in: the Indiana Constitution.

Under Section 9 of the Indiana Constitution (Freedom of Thought and Speech), it says, ” No law shall be passed, restraining the free interchange of thought and opinion, or restricting the right to speak, write, or print, freely, on any subject whatever: but for the abuse of that right, every person shall be responsible.” I read that to say the government can’t force you to think or speak a certain way without a pretty darn good reason, which I haven’t discovered yet.

And by compelling someone who may have never voted in a primary or if they voted in the other political party’s primary to get permission from a Democrat or Republican County party chairman before they can run for an elected office seems pretty unconstitutional to me based on first glance.

Regardless, the current system needs to be changed. As long as primaries remain closed and voters have relatively few choices, then there’s no reason taxpayers should open their wallets and foot the bill to do for political parties what they should be doing for themselves.

Abdul-Hakim is the editor and publisher of IndyPolitics.Org.  He is also an attorney licensed in Indiana and Illinois.  He can be reached at abdul@indypolitics.org. 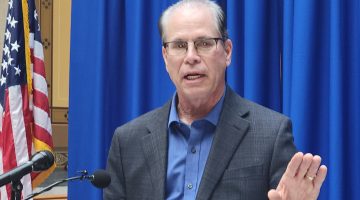