Marion County Prosecutor Ryan Mears announced today that Raymond Childs III, 17, has been charged in the Jan. 24 shooting deaths of Raymond Childs Jr., Kezzie Childs, Elijah Childs, Rita Childs, Kiara Hawkins, and Hawkins’ unborn child. A seventh victim, a juvenile, was shot and severely injured. The shootings occurred in the early morning hours at a residence in the 3500 block of Adams Street.

“Our community has suffered another trauma with the tragic loss of this family. Gun violence continues to take and damage too many lives,” Prosecutor Ryan Mears commented. “Our task now is to bring these allegations before the Court. We intend to seek justice for the victims, and to do so in a way that respects the process and all of the circumstances present in this case.”

Officers discovered five individuals, including the pregnant mother, early Sunday morning after being directed to the home by the surviving juvenile victim. The defendant, Raymond Childs III, is the son of Raymond Childs Jr. and the step-son of Kezzie Childs and is believed to have been living in the household at the time of the murders.

State law does not allow Childs to eligible for the death penalty.

You can hear Mears in the Leon-Tailored Audio above.

It runs for about 17 minutes. 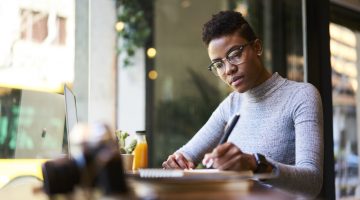