The daughter of a former Republican Indiana Governor now wants to be the head of the state Democratic Party.

She is the daughter of former Indiana Governor Edgar Whitcomb, who served as the state’s leader from 1969-1973.

Whitcomb is also the former Executive Director of the Indiana Retired Teachers Association and was the former President of the Indiana Federation of Democratic Women.  While at the Federation, it has had the most successful fundraising and membership growth in its history.

Whitcomb will be taking on Mike Schmuhl, the former campaign manager for Pete for America.

You can hear Whitcomb in the Leon-Tailored Audio above.

It runs for about 13 minutes. 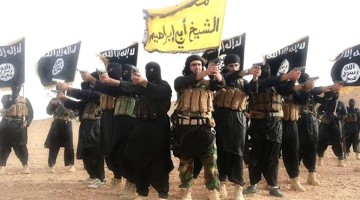