At their weekly media avails, House Speaker Todd Huston and Senate President Pro tempore Rod Bray said even though the Statehouse was closed to the public lawmakers were still here getting work done.  They also said the important bills are making it through, although some minor pieces of legislation may not make it.

You can hear Huston and Bray, as well as Democratic leader Phil GiaQuinta in the Leon-Tailored Audio above.

They also discuss school funding, limits on the Governor’s executive authority during emergencies, and legislation that could limit Libertarian ballot access. 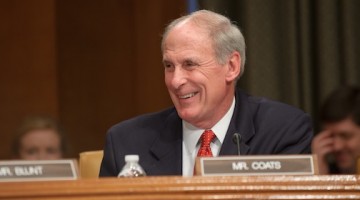