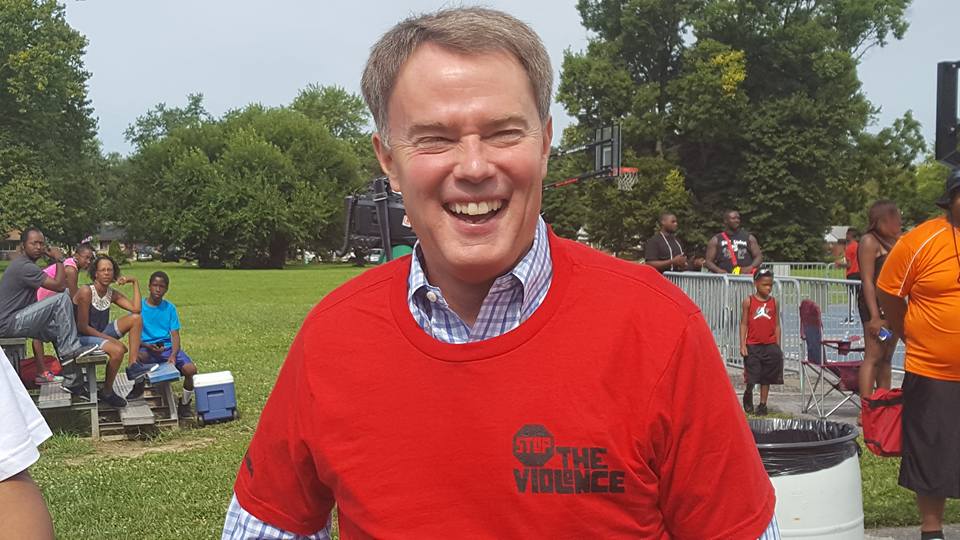 Indianapolis Mayor Joe Hogsett is expected to announce his re-election bid tomorrow.  Hogsett’s campaign sent out an e-mail encouraging supporters to show up at the new Phoenix Theater on Illinois Street at 5:30 p.m. for an announcement.

Hogsett has made several moves that have indicated he would run for a second term, including a new initiative to address homelessness and downtown panhandling, council approval of the new criminal justice center as well as a new street repair and paving program.

Back in October Indy Politics conducted a poll of Hogsett’s job performance.  While his approval rating was 65 percent, only 51 percent of voters thought he should be re-elected and only 47 percent of those responded thought the city was on the right track. 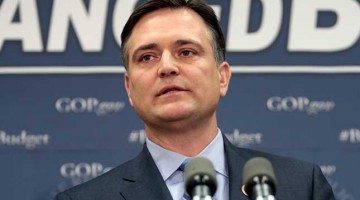