Mayor Pete in the Land of Lincoln 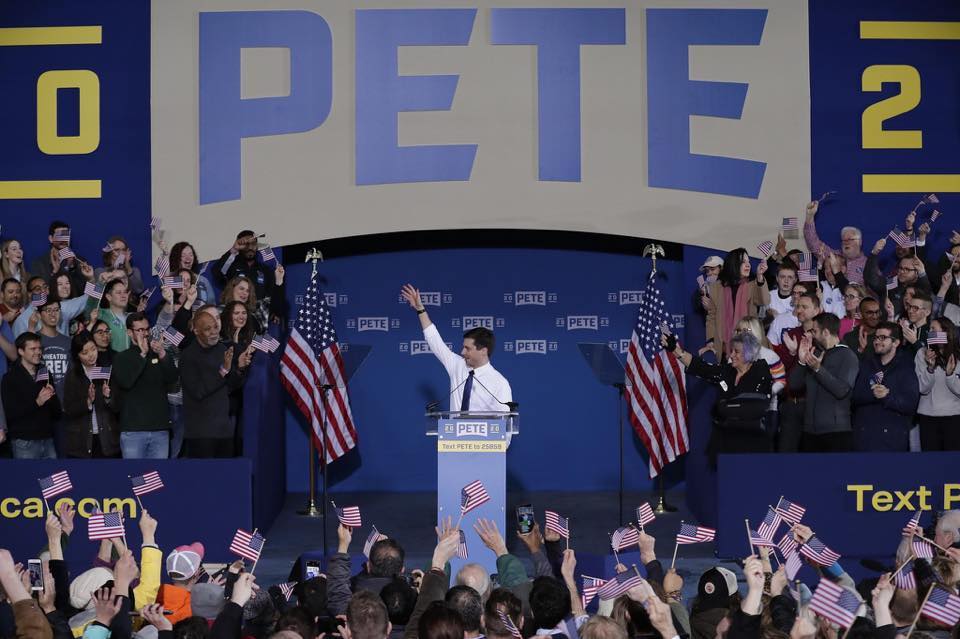 Although all eyes were on Nevada caucuses this weekend, there was some interesting political news from the Land of Lincoln concerning the Democratic Presidential primary.

A new poll out by the Paul Simon Public Policy Institute at Southern Illinois University has former South Bend Mayor Pete Buttigieg coming in fourth place in Illinois.   The survey of 1,000 registered voters had the following results.

The poll was conducted from 2/10 to 2/17.  Another interesting statistic in the poll showed Buttigieg coming in second place after Sanders in Southern Illinois, which can be defined as anything out the Chicago and the suburbs and is more rural and more conservative, politically.  Sanders had 23 percent of downstate Democrat support while Buttigieg had 17 percent.  Former New York City Mayor Mike Bloomberg came in third at 15 percent.

The Illinois primary is March 17. 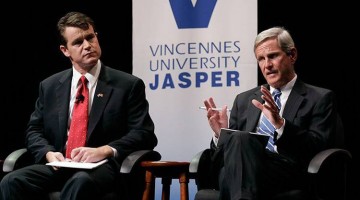