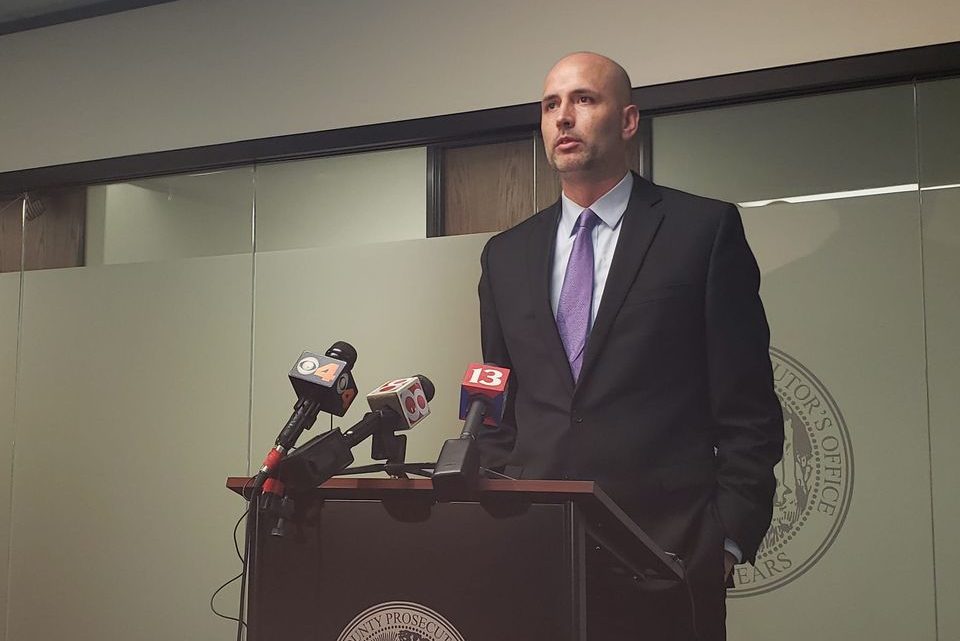 Mears was appointed to fill the spot vacated by the late Terry Curry in 2019.    Prior to being selected by precinct committeemen as the Marion County Prosecutor in 2019, Mears served as the office’s Chief Trial Deputy and has twelve years of experience as a Deputy Prosecutor in the county.

“I’m here to take action. Our community deserves a public safety leader committed to finding solutions with the practical experience to back up those ideas. I want to see a criminal justice system that is fair and creates a city where everyone can feel safe,”  Ryan Mears stated in announcing his re-election campaign.

In one of his first moves after he took office, Mears announced a new policy to decriminalize marijuana by stopping the prosecution for possession of one ounce or less of marijuana. He says that decision has allowed his administration to reallocate resources to address more serious crimes and address a racially disparate impact on Marion County residents.   Mears says the savings realized from ending these prosecutions go beyond the prosecutor’s office, reducing the jail population, eliminating court hearings, and leaving police officers available to address more serious needs.

Mears also continued to advance reforms and organize Second Chance Workshops, bringing together Prosecutor’s Office staff, nonprofit organizations, and pro bono attorneys to serve individuals interested in expungement, reinstatement of a suspended driver’s license, and more. Mears has drawn together agency support for many community programs across Indianapolis with the vision of changing behavior, not criminalizing it.

Under his administration, Mears is building a standard of excellence at every level through recruitment and training, but also by a commitment to diversity in leadership. Mears says he believes that those who make the decisions about who is charged with a crime in Marion County should be reflective of the community.

“I understand the deep commitment that drives prosecutors in seeking justice for victims. I have stood in Marion County courtrooms fighting for that justice, consoling grieving families, and watching the incredible challenges faced by everyone involved. Prosecutors take on the tough cases and do the right thing, time and time again, even when it is not the easy route,” Mears added. 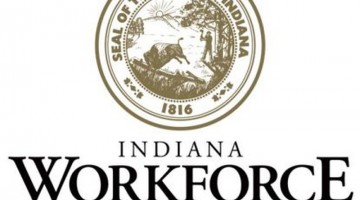