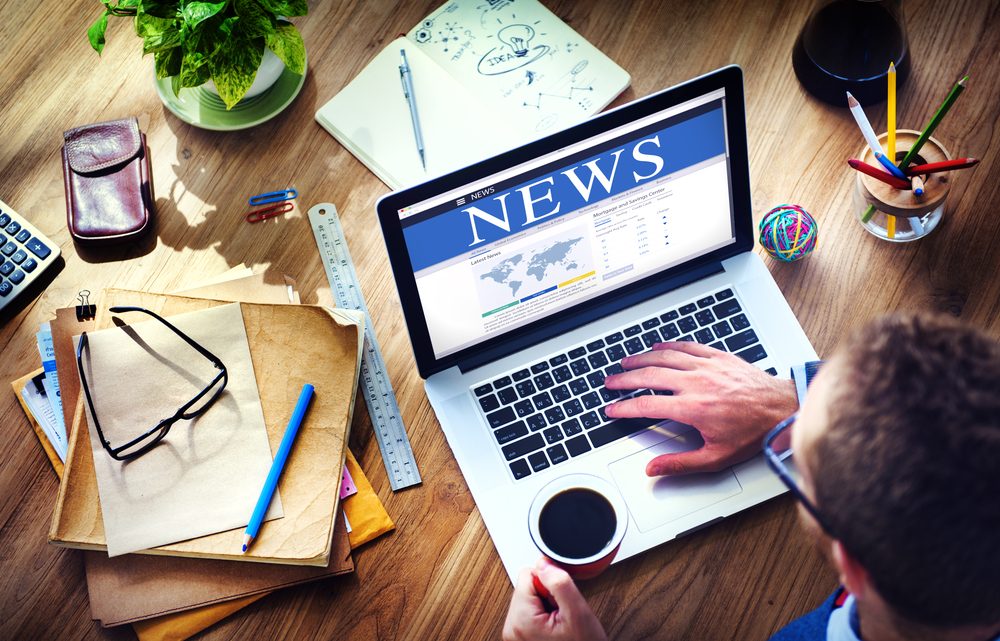 There was a lot of news from across the state Monday, so we compiled a list of the major stories.  Sign up for the Statewide Summary and get these e-mailed to you daily.

Rep. Jim Banks (R-Ind.) on Monday said Republicans need to continue to support special counsel Robert Mueller in his investigation into Russian interference in the 2016 presidential election.  (The Hill)

A study committee is leaving the question of abolishing gun permit requirements to the full legislature.  (WIBC)

A week after the commissioners of neighboring Lawrence County decided to discontinue their needle exchange program, the health department in Monroe County is requesting a renewal for its exchange.  (Indiana Public Media)

University of Notre Dame employees will no longer be eligible for no-cost contraceptive coverage through a third party starting Jan. 1, 2018.  (South bend Tribune)

Emerging from resignations characterized earlier this year by a board member as “apparent improprieties,” the Regional Chamber of Northeast Indiana has named a new president.  (Journal Gazette)

Major changes are needed in college basketball before the 2018-19 season to show the public that the NCAA is capable of governing the sport in the wake of a bribery scandal, NCAA President Mark Emmert said Monday.  (IBJ)

Governor Eric Holcomb says he would place the state’s quickly-evolving partnership with India at the top of the list in terms of relationships between the state and the rest of the world.  (Inside Indiana Business)