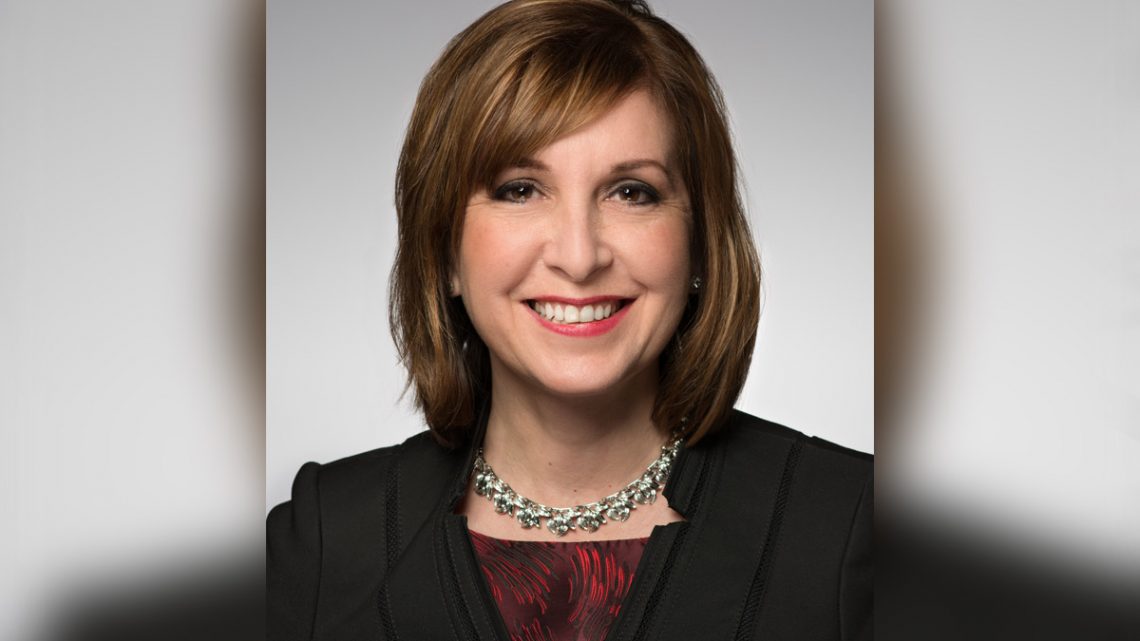 A formal announcement is expected after Labor Day.

Mitchell became Treasurer in 2014, replacing Richard Mourdock who stepped down.   She was appointed by then-Governor Mike Pence and was re-elected later that year.

So far the only declared candidates in the race are former DWD Commissioner Steve Braun and Hamilton County pastor Micah Beckwith.

Atlanta businessman Terry Henderson, who briefly ran for the U.S. Senate is also expected to enter the race in the Republican primary. 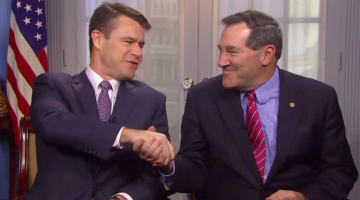