Governor Mike Pence cancels a BMV contract with a former staffer and calls for an ethics investigation. (Indy Star)

There more problems with the ISTEP exam which could delay results. (Chalkbeat Indiana) 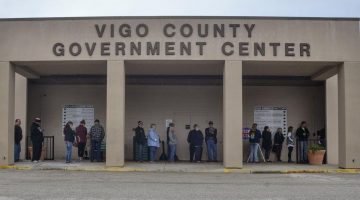