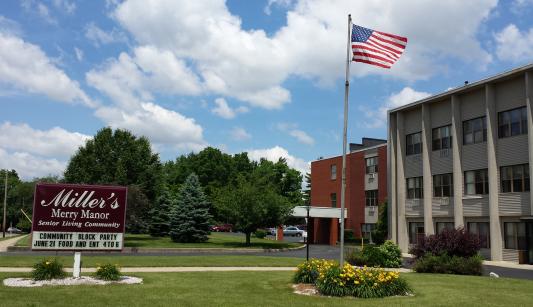 Indiana House lawmakers Monday  voted down a measure that would have sent a proposed moratorium on new nursing home construction to a summer study committee.

SB 460 would prohibit the state from issuing new nursing home licenses until 2018.

The amendment that would have sent the proposal to a summer study committee failed 41-50.

Supporters of the moratorium say Indiana has too many empty beds to justify new construction, opponents say the free market should make that determination.

A proposed moratorium was defeated last year, in part, due to intervention by former State Representative Eric Turner.  He later stepped down following an ethics investigation where Turner did not fully disclose his family’s involvement in the nursing home business.

The measure could come up for a full House vote later this week. 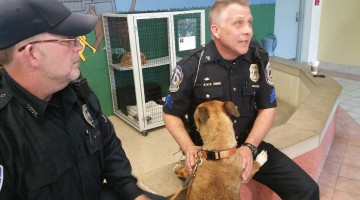 The Truth about Cats and Dogs