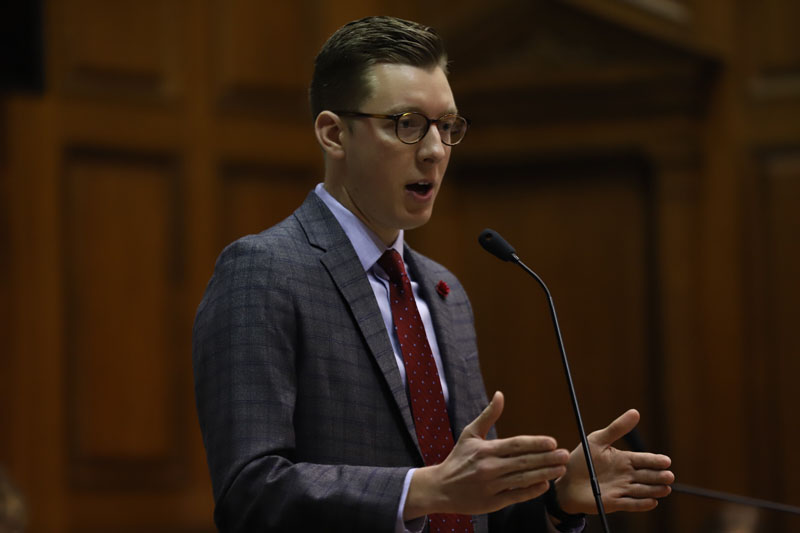 Ober was appointed as a commissioner of the IURC by Gov. Holcomb on April 2, 2018, and reappointed in 2020. Ober is one of five commissioners of the IURC, which is required by state law to hear evidence and make decisions to ensure that utilities provide safe and reliable service at just and reasonable rates.

Before serving at the Commission, Ober represented House District 82 in the Indiana House of Representatives from 2012-2018.

The Indiana Chamber of Commerce has hired Ober to join its lobbying team. Ober starts his new position as vice president of taxation and public finance in late June.

With Ober’s departure, the Indiana Utility Regulatory Commission Nominating Committee must convene to evaluate candidates and then submit the nominations of three individuals to the governor to fill the vacated Commissioner position. Carol Stephan has been appointed chair of the nominating committee, which also includes Carolene Mays and Jonathan Mayes. 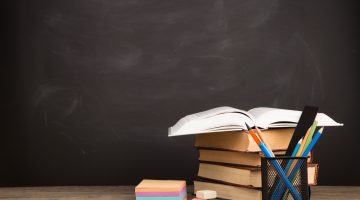