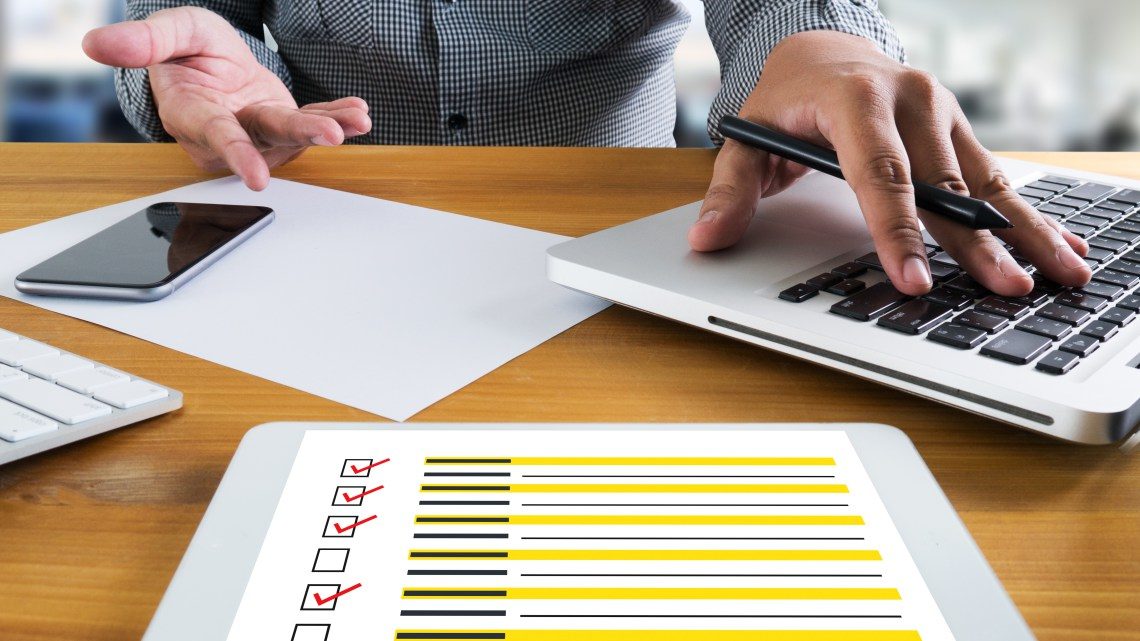 It’s been a while since we did an informal survey of our Indy Politics audience, so we thought it was high time to do so.

Note, this was an informal survey conducted by Survey Monkey.  We plan to do some actual scientific polling later this summer. 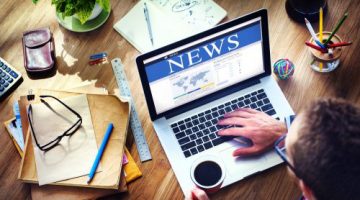