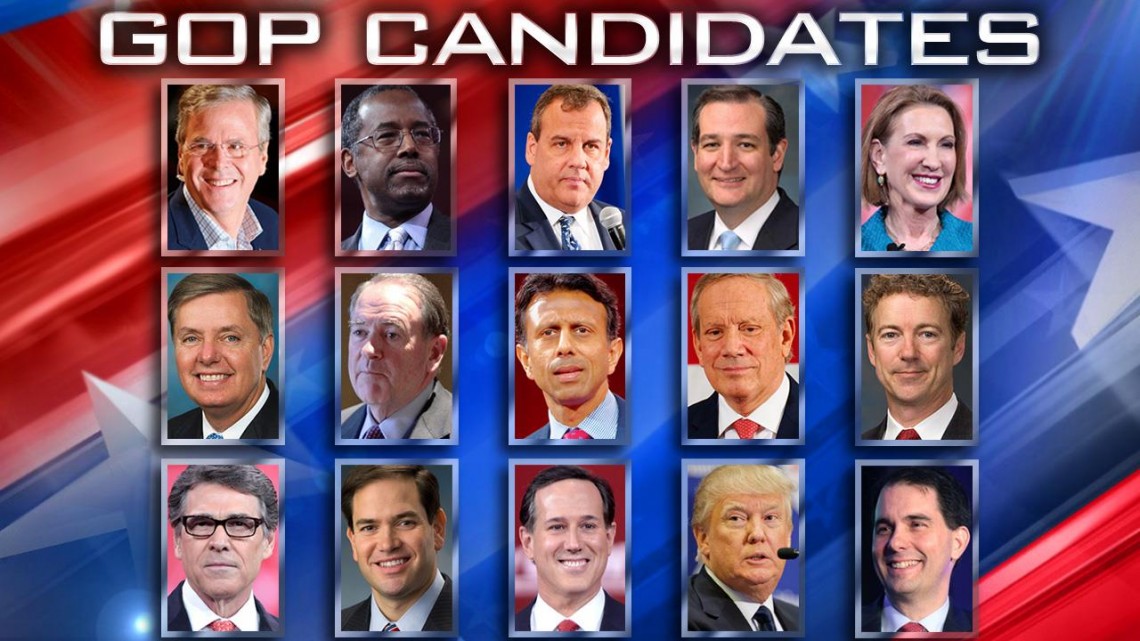 With the GOP Presidential candidates taking the stage this evening in the CNN debate, we figured we would release the results of our latest on-line survey regarding the Presidential race.   More than 630 of you answered our Indy Politics Political Poll.  Here are some of the highlights.

Note, because there are so many Republicans running for President, we only listed the top five in each category.   You can click below for the full summary.

If the GOP Primary were held today, who would you vote for?

If your first choice for President dropped out of the race, who would be your second choice?

Despite how you feel about your first pick, who do you think will win the GOP Presidential primary?

Despite how you feel about your first pick, which GOP Presidential candidate do you think has the best chance of winning the general election?

Which GOP candidate would you never vote for under any circumstances?

Do you think Hillary Clinton will be the Democratic nominee?

What should be the most important issue in the 2016 election?

The view the results of our entire poll, click here.  Thanks to all who participated. A new poll will be out in a couple of weeks. 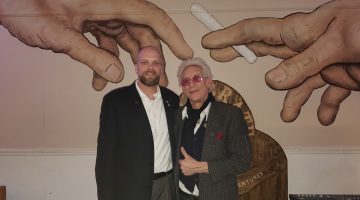