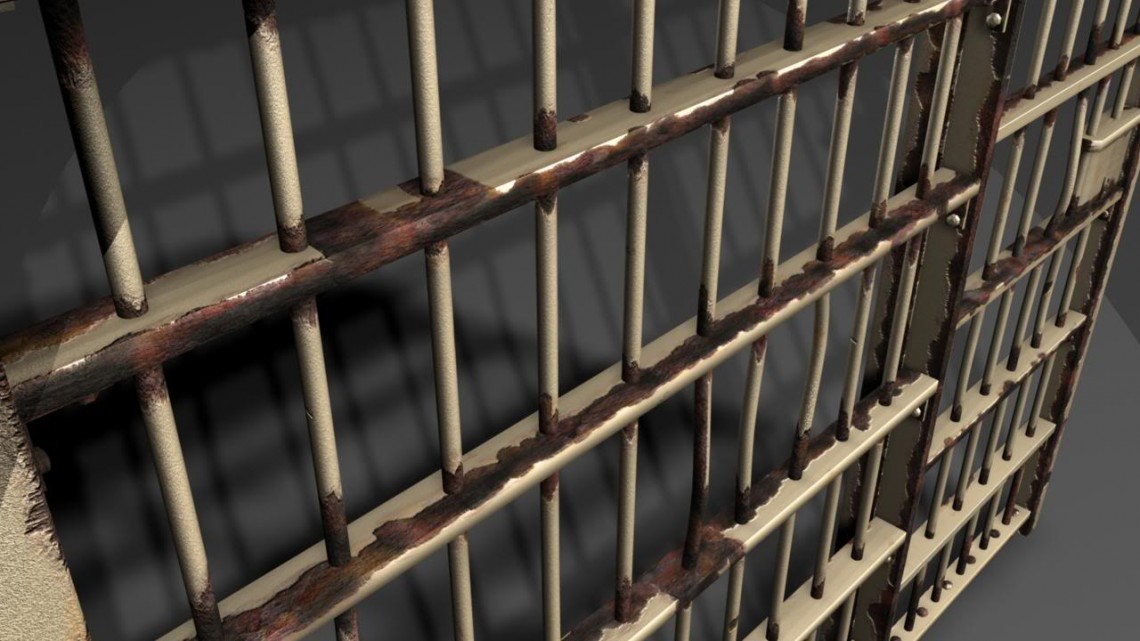 Indiana has one of the nation’s highest rates of incarcerated parents, and the negative effects on their children are significant.

According to the National Survey of Children’s Health, Indiana has the country’s second-highest percentage of children and youth who endure having a parent behind bars. At 11 percent, Indiana ranks just behind Kentucky (13 percent) and just ahead of two other neighboring states, Michigan and Ohio (10 percent).

The national survey revealed that 62 percent of female inmates and 51 percent of male inmates are parents of children younger than 18. In Indiana, 20 percent of black children have an incarcerated parent, twice the rate of white and Hispanic children.

David Powell, who heads the Indiana Prosecuting Attorneys Council, speculates that Indiana’s high national ranking results from drug crimes. “We have a real problem in Indiana with substance abuse,” Powell said. “If folks become addicted to these substances, their kids will become victims one way or the other, whether it’s because the parents go to jail or because they neglect their kids in some other fashion.”

The results are not good. Research summarized at the University of Minnesota revealed, “Through no fault of their own, kids with incarcerated parents are at a terrible disadvantage.”  These children are more prone to physical health problems, depression, poor school performance and delinquency. These sons and daughters are more likely to live in poverty and are at higher risk of being uninsured and homeless.

More intangibly but just as important, children of incarcerated parents experience “real senses of powerlessness later in life” explaining why “they have more problems transitioning to the basic roles we expect adults to adopt.”

Indiana Supreme Court Chief Justice Loretta Rush observed, “The heaviest burden of Indiana’s increasing number of incarcerated adults may fall on the unintentional victims of crime – children of parents in jail.” During her 14 years serving as the juvenile court judge in Tippecanoe County, Rush established a drug treatment court and worked with schools and community organizations to establish 24 other programs for youth.

While teachers, youth workers and other community members need to be aware of the special needs of children with incarcerated parents, the Federal Interagency Working Group for Children of Incarcerated Parents also recommends strategies that – when appropriate – involve the parent who is locked up.

“Many, if not most, of the promising interventions for children and youth require that parents or caregivers be engaged,” the task force reported. “The role of parents in promoting children’s well-being should not be understated, even when they are incarcerated.”

These strategies include improving the parenting skills of the incarcerated adult, providing opportunities for children to visit imprisoned parents and other activities strengthening parent-child communication.

Rachel Halleck of Volunteers of America provides services such as these to moms who are in prison.  Halleck said children of incarcerated parents are “often viewed as the problem child instead of someone who is desperately in need of resources.”

Volunteers of America delivers those resources through a family coach who helps incarcerated moms and their children with transitional housing and temporary funding for food and utilities. The family coach also facilitates mental health and addictions treatment and other forms of family counseling.

“Our staff member assesses the situation and offers support to keep the family intact with the long-term goal of breaking the cycle of incarceration,” Halleck said. “(We) help the family heal and move forward and hopefully prevent the children from following in the same footsteps.”

Keith Blackburn is a former criminal offender who now works for the Indiana Department of Corrections Family Education Department. He utilizes the National Fatherhood Initiative’s “Inside Out Dad Program” to teach parenting skills to incarcerated fathers. Children then visit their dads in jail twice a month, for three hours at a time, for a range of activities such as sports, arts and reading.

“A child with an incarcerated parent can only sit back, hope, wish and dream that his dad was there,” Blackburn explained. By building the bonds between a father and his kids Blackburn said, “You should see the smile on the child from ear to ear.”

Bill Stanczykiewicz is President & CEO of the Indiana Youth Institute. He can be reached at iyi@iyi.org and followed @_billsta 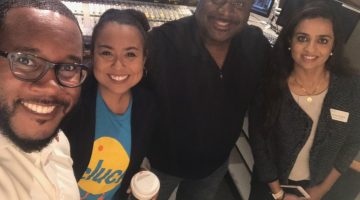 Politics and People of Color