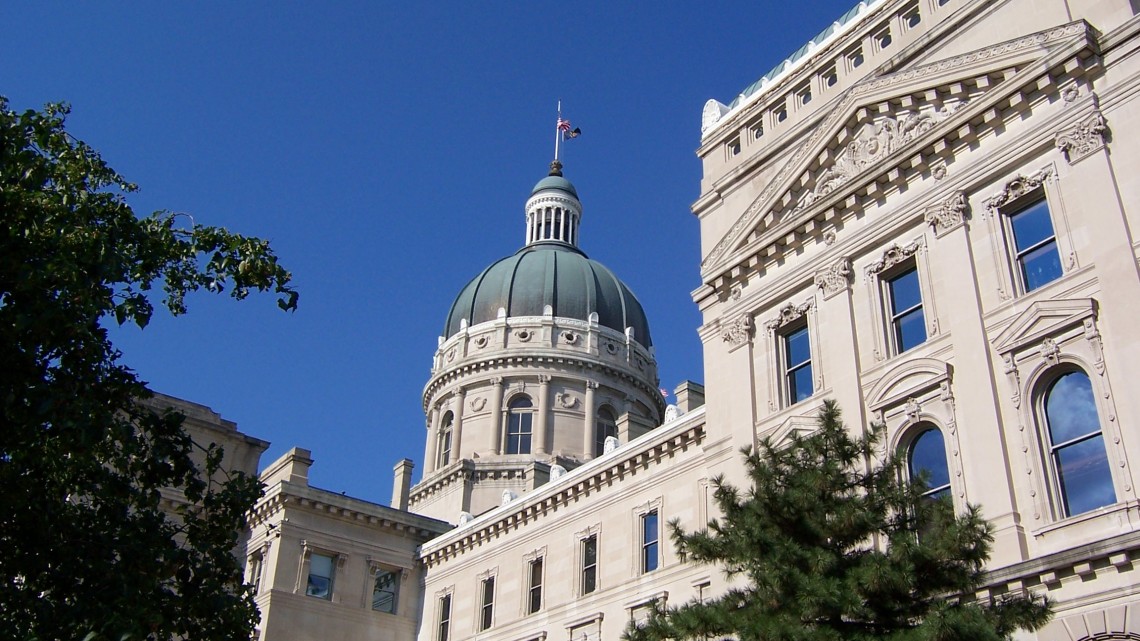 The common construction wage law is a system by which wages are set through a political process on taxpayer funded projects over $350,000. This process has its roots from the Depression era and has remained with smacks of political patronage since then. It was originally established as a way to restrict the construction market, originally with racial overtones, but the restrictive nature of the law remains today.   Simply stated, when the political process through government fixes wages, the taxpayers lose.

Economics 101 tells us when markets are restricted arbitrarily, then costs will go up. That is exactly what has been happening for years. Taxpayer projects cost 10-20% more than the same project built privately. Why shouldn’t taxpayers get the advantage of competitive bidding?

In a time when local entities and particularly schools find it difficult to fund capital projects, this repeal with allow those entities to build more for their construction dollar. By having true market wage rates apply, local contractors in their respective home counties will be more likely to participate in the public projects in their area instead of large out of county or out of state contractors who swoop in for the contracts.

We learned in the House committee testimony of how the current system of establishing wages can be and is manipulated for gains for a few, while the taxpayers are kept completely unaware of the process.

For clarity sake, the repeal of the Indiana Common Construction statute is about repealing the government mandated process , no more or no less. This means that the Indiana public bidding requirements remain in place, all building codes, safety and training initiatives related to public projects are not affected. Also, any projects with federal funds are not affected.

This means that the state is not repealing any worker’s wages directly.   What it does mean is that the market will determine the cost of the projects and the wages therein will be reflective of the market.

Those that receive particular benefit from the current system will oppose such a change, but the facts are on the side of repeal and the good of taxpayers are the ultimate recipient.

JR Gaylor is the head of the Associated Builders and Contractors of Indiana/Kentucky Chapter. 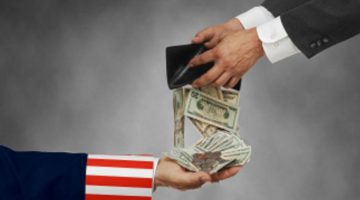