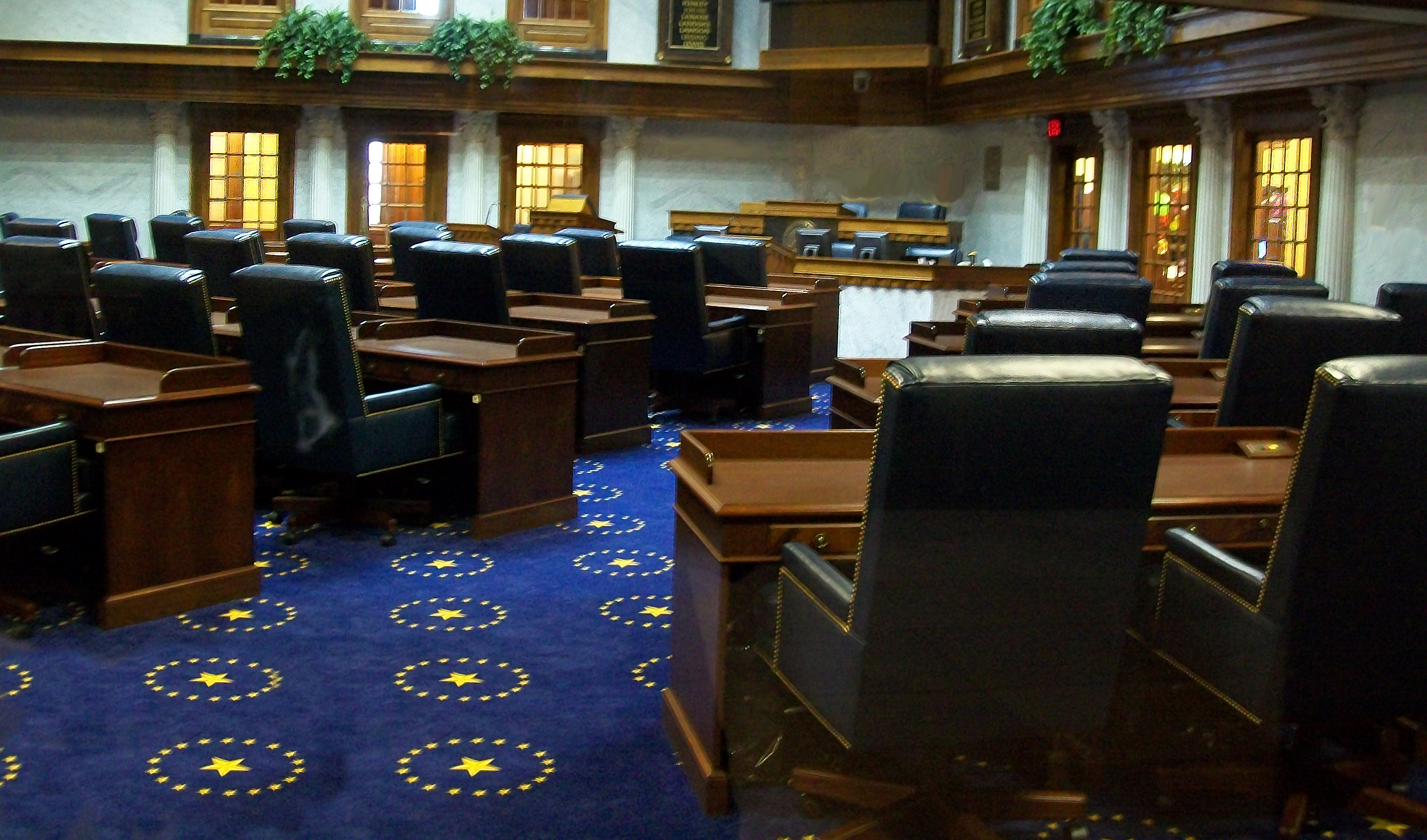 By a vote of 27-22, the Indiana Senate has voted to repeal the state’s common wage construction law.  A move supporters say will let the free market determine wages on public projects, but opponents say it will drive down wages.

HB 1019  would basically eliminate the five-member board that sets wages for public projects that exceed $350,000.  The Senate made a number of changes to the bill including…

Supporters say the changes will “ensure quality, reputable firms work on taxpayer funded projects.”   However, opponents have argued there was no need for the bill and that it would drive down wages and cost local governments in the long run because the quality of work would diminish.

HB 1019 will now return to the Indiana House of Representatives for concurrence. 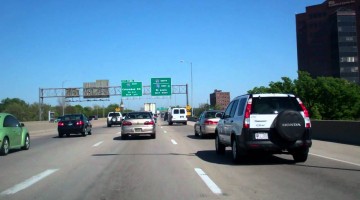